Until the end of August 2017, the Palais de la Découverte invites young visitors to discover the spread of virus, in the health field, social networks or through a touch. The retrospective “Viral. Du microbe au fou rire, tout s’attrape” (“Viral. From the microbe to the outbursts of laughter, everything can be catch”) is divided into three parts to understand what is contagion, what is its diversity, and if we all are contagious. Here, the virus word is used in its large sense as well as its figurative one. Bacteria are as much mentioned as emotions and ideas, which propagate like virus. Therefore, the contagion can be “social”, causing phenomenon like laughter, yawn and empathy; it can also be “viral” through the Internet, and so, become sometimes dangerous. This scientific exhibition is accessible from age 9, and is translated in English and Spanish. It is to discover a few metro stations away from the Green Hotels Paris, the Eiffel Trocadéro and the Gavarni, in the 8th arrondissement. 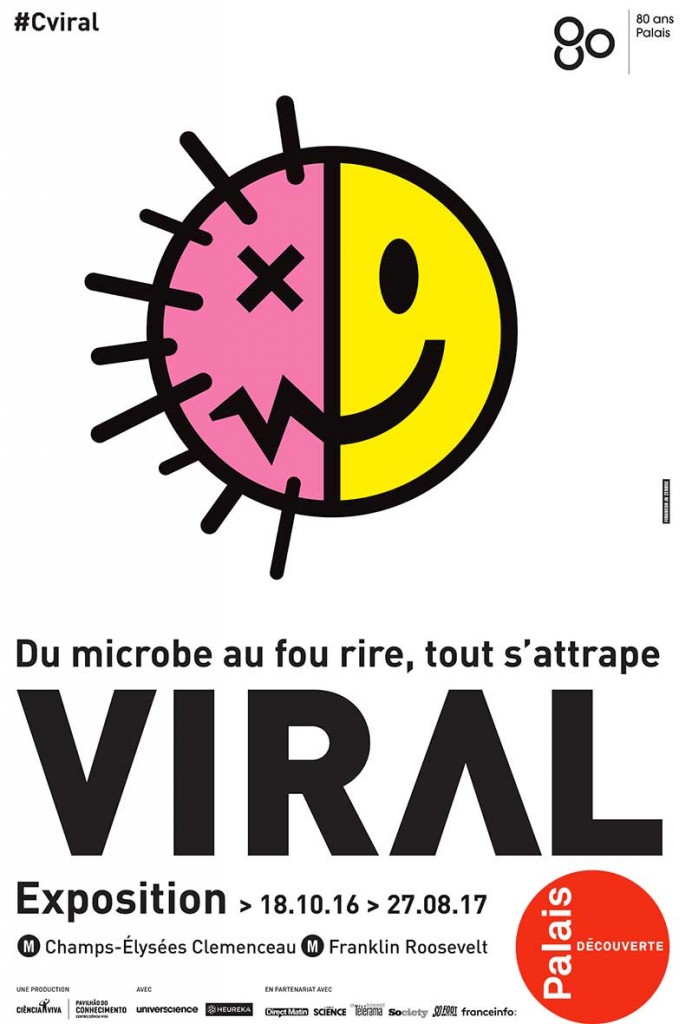