As of April 7th, and until May 27th, 2018, the House of Denmark welcomes the Danish photographer Henrik Saxgren and his exhibition “Ultima Thule”. With this retrospective, the artist presents the work he accomplished in Thule, a region located in the northwest of Greenland. Henrik Saxgren travelled there several times and lived in that part of the North Pole for 6 months, in very difficult weather conditions. A worthwhile experience for an astonishing result! His photographs illustrate the beauty of the ice floe and are a testament to the impact of global warming on the local populations of hunters of large marine mammals. Born in 1953 in the city of Randers in Denmark, Henrik Saxgren cofounded in 1979, “2Maj”, a group of socially motivated documentarians and worked as a photo editor for the magazine Press, from 1985 to 1991. In 2000, he officially started working using colours, after publishing his book “Solomon’s House”, exclusively comprised of pictures shot in black and white. A great opportunity to discover the photographer’s work just a few metro stations away from the Green Hotels Paris, the Eiffel Trocadéro and the Gavarni. 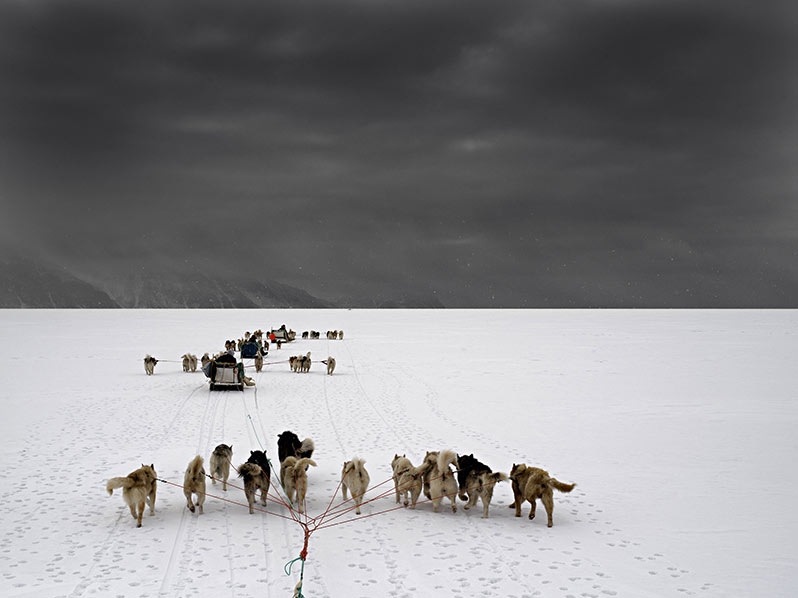