Where to rent a boat in Paris?

Weary of the ambient pollution, crowd and noise? Come and seek refuge in one of the numerous woods surrounding Paris and offering a vegetation background lulled by the singing of birds. You will have the opportunity to enjoy a picnic by the water's edge, indulge in outdoor activities... or even try a boat ride. The boating gives Paris and its woods a tranquility and freshness particularly invigorating, and this since the days of Napoleon III!  From a small boat, sounds appear transformed by the water around, and you will be able to recover a semblance of calm and enjoyable serenity. The Green Hotels Paris have set up a list of the woods and lakes providing this summer activity in the French capital. 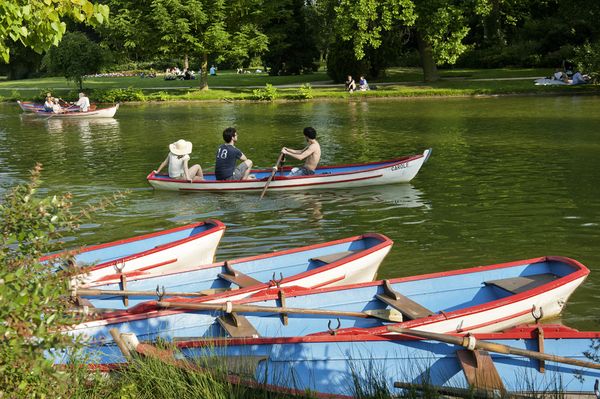 On Wednesday and Saturday, from 1:30pm onward, and on Sunday from 11am onward.
Every day during school holidays
Boat rental: €10 per hour for 1 to 2 participants / €12 per hour for 3 to 4 participants. 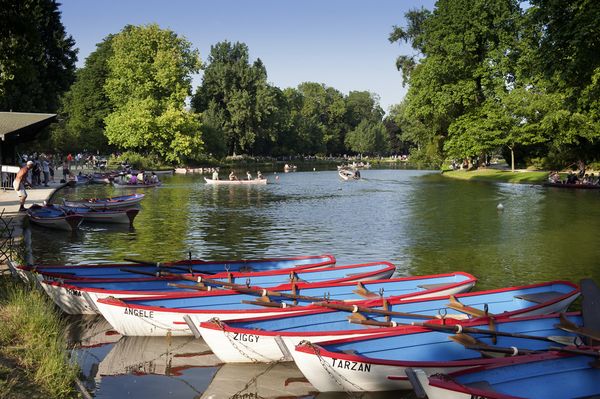 Bois de Vincennes: le lac Daumesnil
5 minutes away from the Porte Dorée, the Lac Daumesnil contains two suspended bridges, a waterfall, a cave and an island overlooked by the rotunda. Athletes, families and strollers frequent it assiduously. It is definitely a highly romantic spot, perfect for a boat ride with your crush or other half.

Bois de Boulogne: le Chalet des Îles
You will need around an hour to perform the grand tour of the lake and its main island, with, south, the famous Kiosk of the Emperor, formerly only accessible by boat. 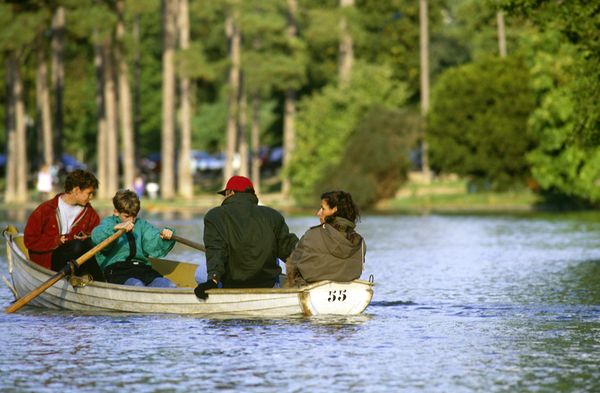