The musée d’Art moderne de la Ville de Paris dedicates an exhibition to Albert Marquet (1875-1947) and displays about a hundred of his works, paintings and drawings. The friend of Henri Matisse, whom he met in 1892 in Gustave Moreau’s studio, has been influenced by Fauvism. He only retained yet the simplification of form. Traveler, he stayed on the shores of the Mediterranean but also in Paris, and felt drawn to water and landscape which become his favourite patterns. He also made splendid and sensual nudes, without, however, disavowing the academic study. This retrospective enables us to understand the energy of this unclassifiable artist, the first paintings he made along with Matisse in Arcueil and in Paris, until his fauve and post-impressionism phase. You have until August 21st 2016 to discover this event before it fly away to Moscow, where it will be presented at the Pushkin Museum from October 2016 to January 2017. Luckily, it takes place nearby the Green Hotels Paris, the Eiffel Trocadéro and the Gavarni. 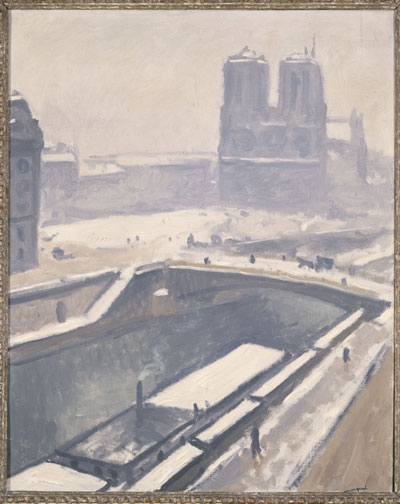