Each year, we produce nearly 22 million tons of plastic whose a third end up in the nature and whose 8 million pollute the oceans. This analysis is more and more worrying. However, a new species of bacteria able to eat plastic, named “Ideonella sakaiensis”, has recently been discovered by Japanese scientists from the Kyoto Institute of Technology, directed by Kohei Oda. Their study was published in the Science Magazine. This is the first organism which completely degrades and absorbs the polyethylene terephthalate (PET), plastic which is the most frequently used in the manufacturing of plastic packaging and bottles. 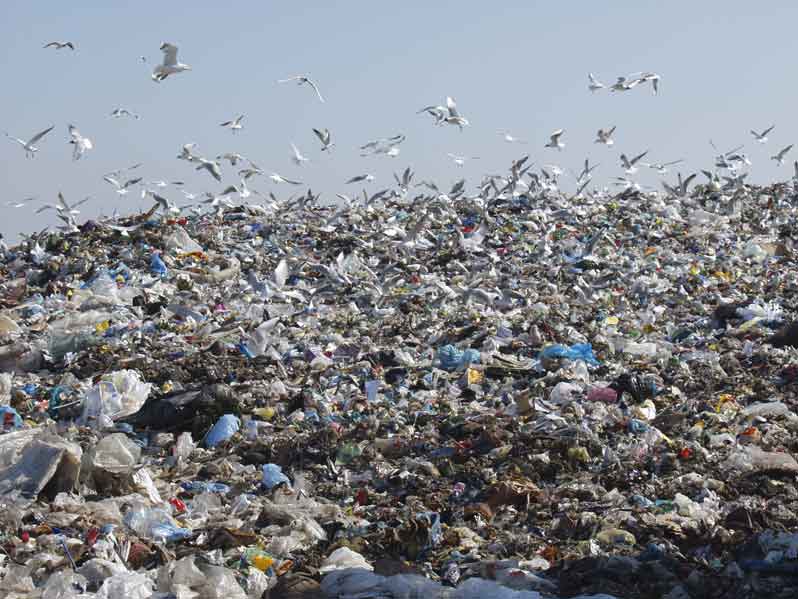 How does it work?
It breaks down plastic by secreting two enzymes which directly attack the PET’s molecular bonds. To make disappear plastic from Earth, it would be then sufficient to cultivate these bacteria. Nevertheless, it is not something for now, as even the bacterium is fairly voracious, it took six weeks to eat into the highly crystallised PET used in plastic bottles. This process thus proves to be too slow up against the astronomic quantity of plastic on Earth. The research team is currently working on this species of bacteria in order to make it more efficient and thus speed things up. According a study made last January by navigator Ellen MacArthur’s foundation, there will be more plastic than fishes in the oceans in 2050. This date doesn’t seem so distant…

Know more about the plastic-eating bacterium.

The oceanic abysses now polluted
Is the Mediterranean Sea in danger?
More plastic than fishes in the oceans in 2050
Adidas creates a trainer prototype with plastic waste from the oceans
Ocean Plastic – 100% recycled plastic bottles
Sunscreens: a threat for the planet
Pharrell Williams and G-Star Raw work together against pollution