The Grand Palais dedicates an important retrospective to French photographer Lucien Clergue (1934-2014). This self-taught, friend of Pablo Picasso, founded in 1968 the Festival International de photographie des rencontres d’Arles (International Photography Festival of the Rencontres d’Arles) helped by Michel Tournier. Organised each year in July on site, it gathers the greatest photographers of the world. By the way, Lucien Clergue was also the first photographer chosen member of the Académie des beaux-arts de l’Institut de France (French Academy of Fine Arts) in 2006. He was named President in 2013, before disappearing the next year. His shots bring us on the traces of the gypsies in the 50’s, in Arles, on the Saintes Maries de la Mer pilgrimage or in the Arles’s arenas to the discovery of the bullfighting and its backstage. We also discover there his friends, as Pablo Picasso surrounded by his family, or Jean Cocteau, on the filming of “Le Testament d’Orphée” (“Orphées’s Testament”) in 1959; and finally some nude, where woman is sublimated by this irreplaceable artist. This beautiful exhibition is to be discovered nearby the Green Hotels Paris, the Eiffel Trocadéro and the Gavarni. 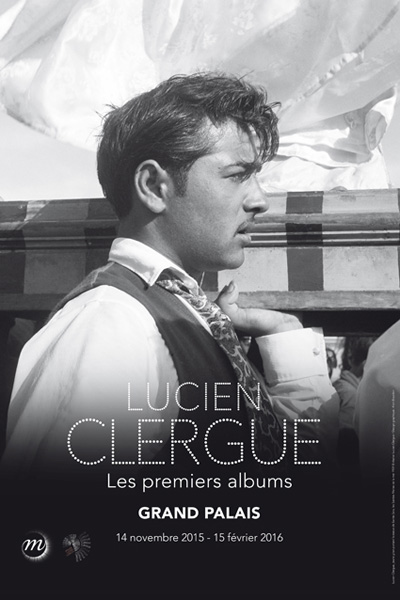