With the help of the world's greatest museums, the Petit Palais is focusing on an important period in the lives of impressionist painters: their exile to London. Following the 1870 Franco-German war and the Commune insurrection, Claude Monet (1840-1926) and Camille Pissarro (1830-1903) were the first two impressionists to move to London in the late 1870s. They were joined by Alfred Sisley (1839-1899), Alphonse Legros (1837-1911), James Tissot (1836-1902) and sculptors Auguste Rodin (1840-1917), Jules Dalou (1838-1902) and Jean-Baptiste Carpeaux (1827-1875). 140 works from the most beautiful international collections are displayed, including the Tate Britain and the Victoria and Albert Museum in Great Britain, as well as the Metropolitan Museum of Art in New York, USA. Some paintings were even lent by the Musée d'Orsay in Paris. This event offers the opportunity to learn more about one of the most fascinating artistic movements and its major representatives. The retrospective "Impressionists in London" is available just a few metro stations away from the Green Hotels Paris, the Eiffel Trocadéro and the Gavarni, from June 21st to October 14th, 2018. 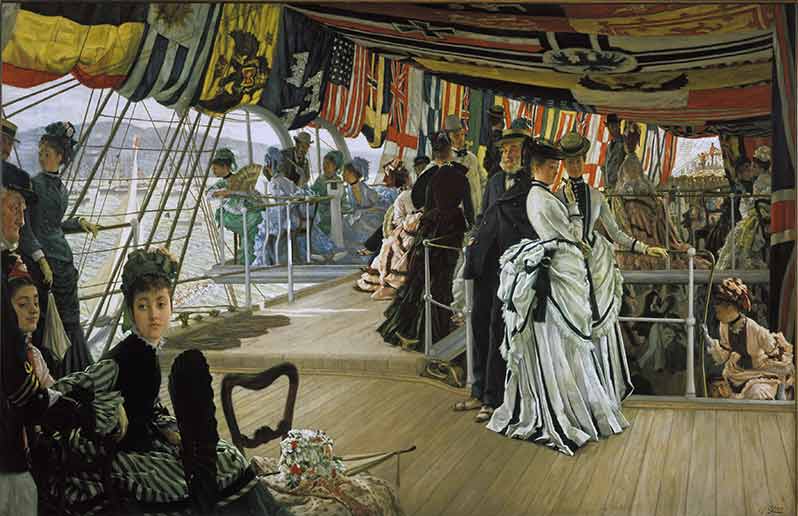