Two of the most important Parisian museum of modern art, the MAM and the 104 associate on the occasion of a retrospective dedicated to Pop Art genius: Keith Haring (1958 – 1990). 250 hypnotic works will be presented to the public, among which are about twenty are of huge size (at the 104). 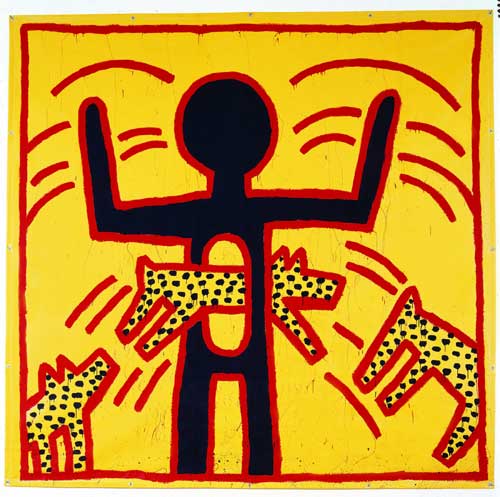 A subversive artist
This exhibition shows the will of the artist to change the world through his stand for several important causes: aids, capitalism, apartheid, racism, homophobia, and destruction of the environment. His paintings, drawings or sculptures are all synonymous with social justice and individual freedom against the system and the State. 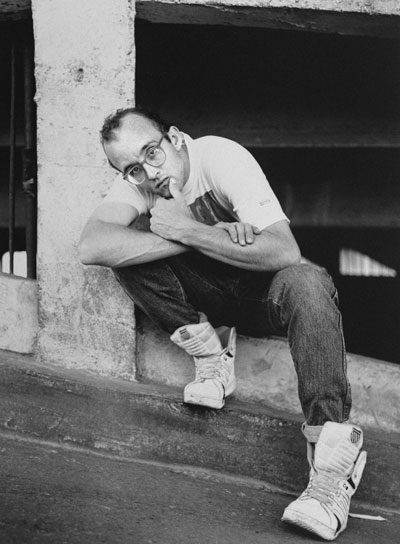 A street-art enthusiast
Keith Haring wanted to offer art to everybody. Fascinated with graffiti, he started working in public space and in particular in the New York subway. His “subway drawings”, made with white chalk, testify of his line genius and his quickness to avoid being caught by the police (which happened several times). Friend with Andy Warhol, Madonna and Jean-Michel Basquiat, Keith Haring contributed to hip-hop and break dance’s renaissance. He worked with graph artists and dancers, with certain frenzy to product works that break the law.

This UNMISSABLE exhibition can be discovered until august, 18th, 2013! 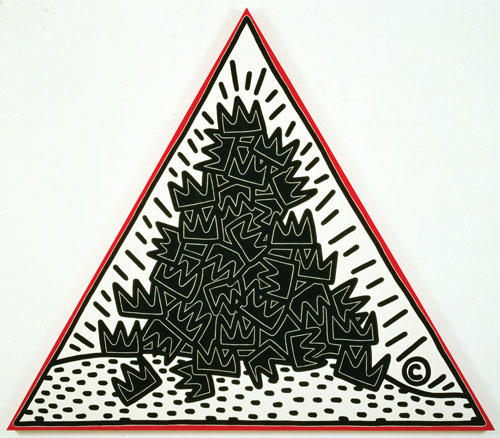 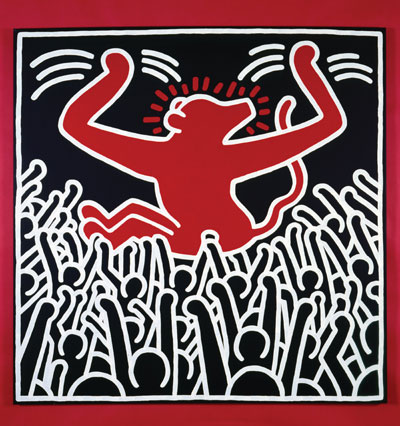