The Festival de l’imaginaire comes back for its 19th edition

Partly organised at the Maison des Cultures du Monde, le Festival de l’imaginaire (the imaginary Festival) highlights rituals, spectacles, and world music. For its 19th edition, this event pays tribute to Korea. The musée du quai Branly, located close to the Green Hotels Paris (The Eiffel Trocadéro and the Gavarni), will host glove puppets and string puppets shows, along with shadow play. Korean masters will also be welcomed during the event, as Lee Jae-hwa or Yang Sun-ok to only name them. The Parisian public will also discover the traditional Korean music, modelled on the sanjo and sinawi instrument, a sort of shaman musical improvisation. This 2015 edition takes an interest in other countries, as India, Greece or Argentina, in hosting Malambo dancers: this Argentinian dance which is intended for men from the pampas. This event is aimed at the families, and allows to travel without leaving Paris! 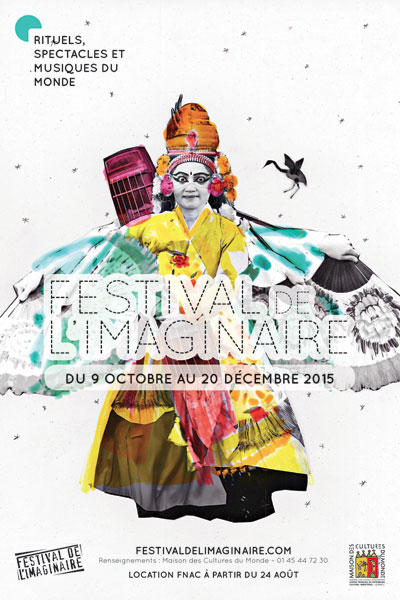