Behind Les Toiles du Large are Anne Couderc and her husband, Stéphane. When she moved to La Ciotat with her family, Anne began making bags from recycled sails for a friend in 2002. A few years later, in 2006, she and her husband created Les Toiles du Large to make ethical solidarity bags, accessories and decorative objects. Upcycling sails at the end of their lives avoids littering rubbish dumps with material that can't be recycled. It gives a second life to sails that have been around the world and to their story. 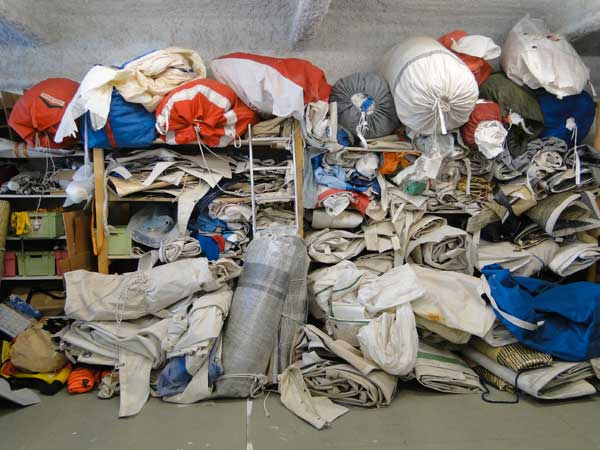 Bags that make you want to get away
These sails are made from strong material, a source of escapism. Anne and Stéphane transform them into bags for men and women, as useful in the city as at the seaside or in the mountains. Each piece is hand made in their workshop and is unique. They get their character from the naval seams, the grommets and the scars left from voyaging. More than 95% of each sail they collect is reused. The work takes place in Provence, in the south of France, which reduces the carbon footprint for transport. Buying one of Les Toiles du Large's products means you are participating in sustainable development and socially responsible shopping. 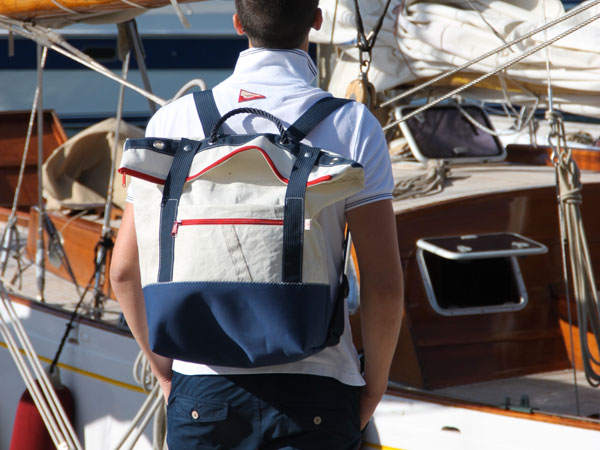 Since the company was created in 2006 it has successfully opened two shops with the same name, one in La Ciotat and the other in Marseille. Ethical solidarity fashion can look forward to good times.