From the start of the 2018 school year until January 14th, 2019, the Cité de l'architecture et du patrimoine is organising the exhibition “Le Crac des Chevaliers. Chronique d’un rêve de pierre” (“Le Crac des Chevaliers. Chronicle of a stone dream”), dedicated to the castle of the same name. Glorified by Lawrence of Arabia as “the most beautiful castle in the world”, the Crac des Chevaliers is certainly the most famous Eastern castle of the Crusades. The Crac des Chevaliers reflects strong Western architectural influences and bears witness to the existing exchanges between East and West. The retrospective tells its long and rich history with paintings, photographs, monumental models and archives borrowed from French and foreign institutions. This majestic fortress has been inscribed on UNESCO's World Heritage List since 2006. Yet it is threatened by the many conflicts that have affected the Middle East in recent years. Thus, the retrospective seeks above all to make the public aware of the fate of this architectural jewel. This event is only a few minutes’ walk from the Green Hotels Paris, the Eiffel Trocadéro and the Gavarni. 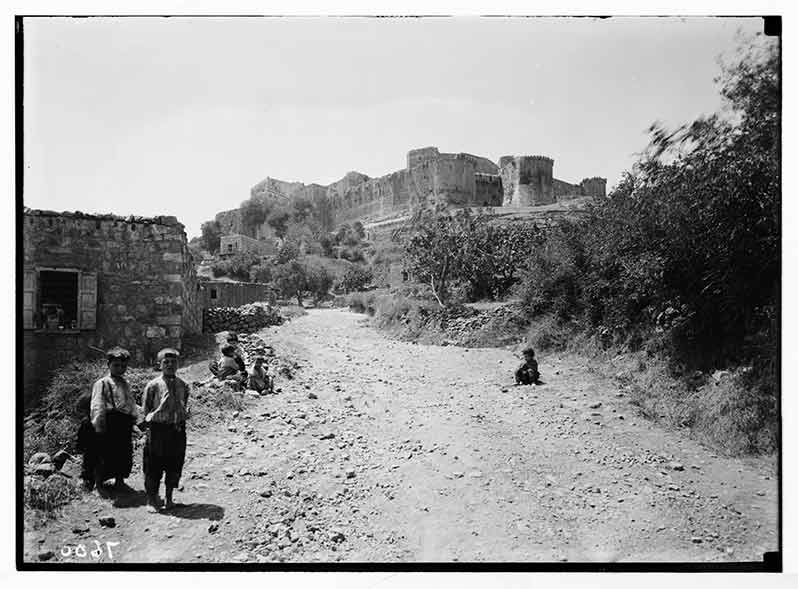