With ‘Volver’, French choreographer Jean-Claude Gallotta and French singer Olivia Ruiz tell the beginnings of an artist gone to Paris to try her luck, evoking the young woman’s personal story. A show which is to discover from next October 6th to 21st at the Théâtre National de Chaillot.

Two cultures for two identities
It’s in 2013 on ‘L’Amour sorcier’ by Manuel de Falla that the two artists met. Jean-Claude Gallotta—co-signatory of the show—met Olivia Ruiz who played the main role of Candelas. It is this experience which really motivated them to work together on a project. This latter saw the day in the form of a musical named ‘Volver’, presented just nearby the Green Hotels Paris, the Eiffel Trocadéro and the Gavarni. This creation takes up again 13 songs from four albums of the singer, addressing the issue of the roots, that reminds us of the current topic of the refugees. Because—as a side note—the French artist also has Spanish backgrounds. She wanted to put forward a double culture, evoking the wealth of being from two countries while facing up to obstacles it entails. 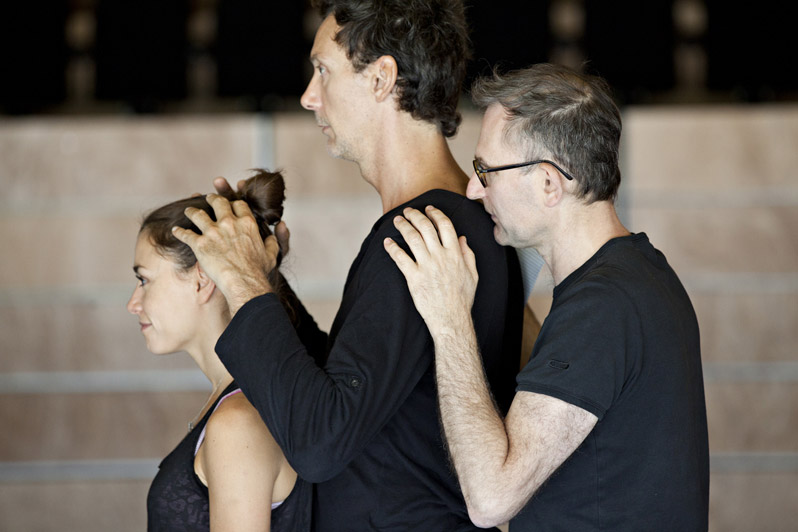