France Miniature: focus on the biggest miniature park in Europe

Just a step away from Paris and the Green Hotels Paris, the Eiffel Trocadéro and the Gavarni, is located the biggest miniature park in Europe: France Miniature. On the spot, we can discover around 117 monuments from all around France, but also games and attractions designed for families. Focus on this incredible place which has just reopened its doors last April 1st. 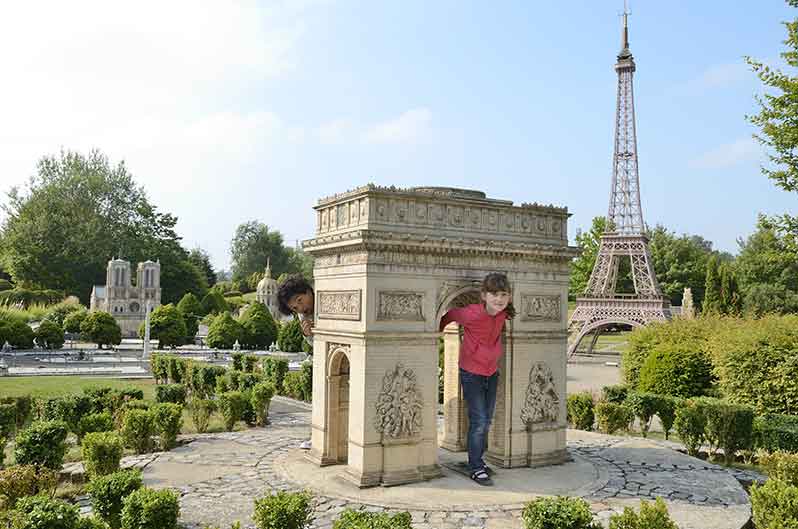 Discovering French monuments
In a route mixing vegetation, rivers and original reliefs, adults and children are invited to discover the most beautiful monuments of France in miniature version. They are all there, from the Eiffel Tower which we can admire from the Eiffel Trocadéro, to the Arc de Triomphe, and even the Stade de France! All the regions of France are represented along with the port of Saint-Tropez, the Chartes cathedral classified in the UNESCO world heritage, the homes of Beaune dating from the 15th century, and even the castles of Chenonceau and Vaux-le-Vicomte. 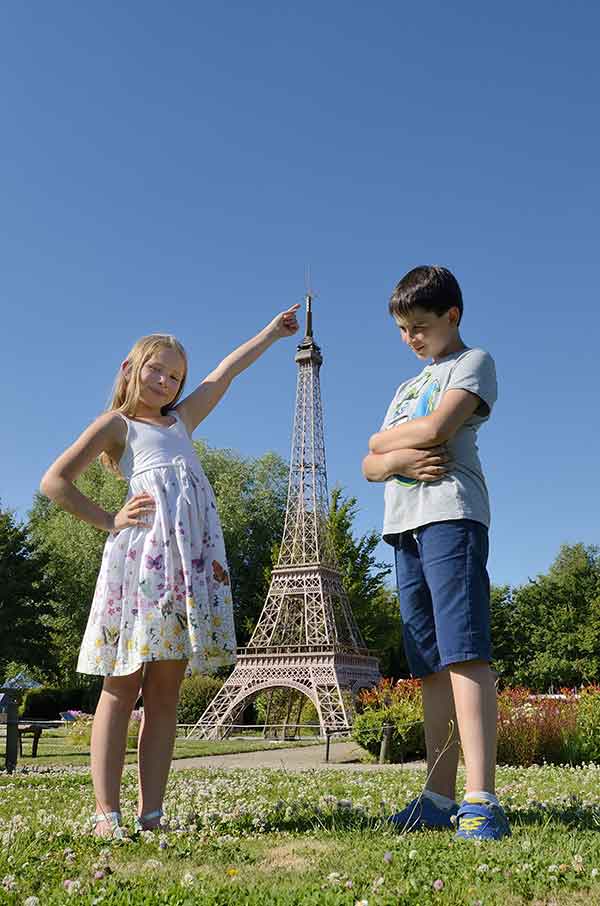 Attractions for adults and children
But the France Miniature park does not limit itself to its miniaturized monuments. It also offers numerous attractions for adults and children: treasure hunts, searches to carry out in archeological sites, huge slides, wall climbing, and even electric cars for children from 4 to 10. There is thus something for all tastes, to have fun between two cultural visits in the park!

Jardin d’Eté: activities to live in family at the musée du quai Branly
52nd edition of the Salon de l’Agriculture
Exposition: Treasures of the Earth
Family outing in Paris during the holiday season
P’tit Vélib’ conquers the capital
Vincennes woods: make a pause at the house Paris-Nature