The Palais de Tokyo welcomes the work of artists David Ryan & Jérôme Joy. Between video, drawing as well as musical and sound creation, the two friends give us a picture of a clover hunter—played by David Ryan—and tell us his life filled with falls and lives. Created from actual facts, being based on the personal history of the two creators—this project is spread out in the spaces of the Palais de Tokyo—located just nearby the Green Hotels Paris, the Eiffel Trocadéro and the Gavarni. It’s at the edge of the 1980s that the two partners started to work together. Both of them have particularly been marked by politics and the social reality of this decade and notably by unrest in Ireland—placing itself in the post-punk protest movement of the time. After shaping critical works regarding the world of art and the institutions, they achieve today committed but poetic works which are about freedom as well as the pursuit of happiness in our modern world. 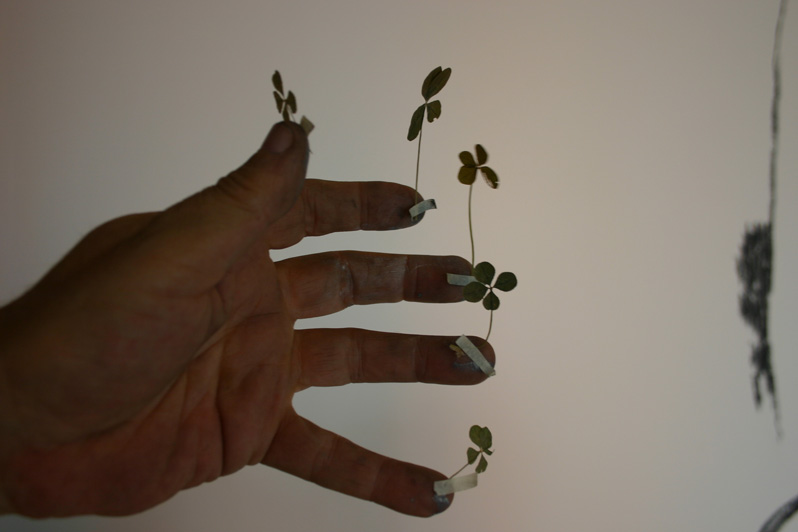