European Mayors get together to fight against climate change!

In order to strengthen the European Mayors’ joint effort in the fight against climate change, Anne Hidalgo, Mayor of Paris, has invited her counterparts of 28 European capitals and major cities at the Hôtel de Ville on March 26th, 2015. A preparatory event leading up to the COP21 climate conference, which will take place this December, the Mayors of Rome, Athens, Brussels, Madrid, Sofia and Vienna, among others, attended the summit, as well as French President François Hollande, Foreign Affairs Minister Laurent Fabius and the EU Commissioner for Energy and Climate Action, Miguel Arias Cañete. At the end of the summit, a joint declaration was adopted through a show of hands and Mayors committed to periodically and publicly report the efforts in the fight against climate change, among other things. Their aim: to reduce greenhouse gas emissions by at least 40% by 2030 and give priority to investments in sectors that are primarily responsible for the emission of these gases, such as transportation, construction, energy supply and waste recovery. The cities also committed to making group purchases of items such as electric buses, dumpsters and green electricity, in order to drive down prices and put pressure on the industrial sector when it comes to clean energies. 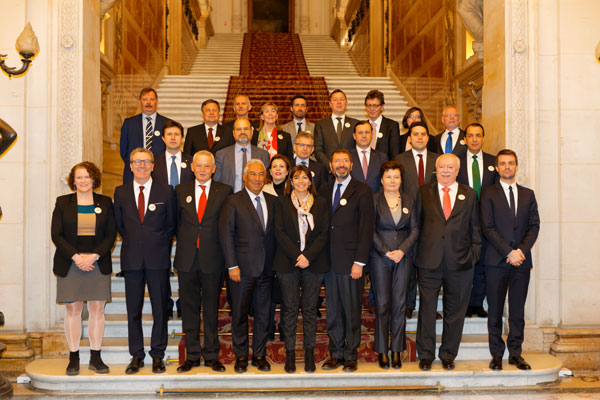