Until May 13th, 2018, the Palais de Tokyo is presenting the work of the artist Massinissa Selmani. For this retrospective, the Prix SAM pour l’art contemporain 2016 laureate studied the history of Louise Michel (1830-1905), anarchistic activist and a major figure of the Commune de Paris. In order to do so, the drawer travelled to New Caledonia, where Louise Michel was deported from 1872 to 1880, and to Algeria, which she visited several times to hold conferences. With an approach mainly centred on drawing and history, the artist created a documentary piece based on the parallels he found between the 19th century history and current events. He reviewed the life of one of the greatest French revolutionaries by focusing mainly on her forced exile following her opposition to the 1870 government, and her trips to Algeria, where she denounced religions, militarism and colonial violence. This free exhibition for those under 18 is available near the Green Hotels Paris, the Eiffel Trocadéro and the Gavarni. 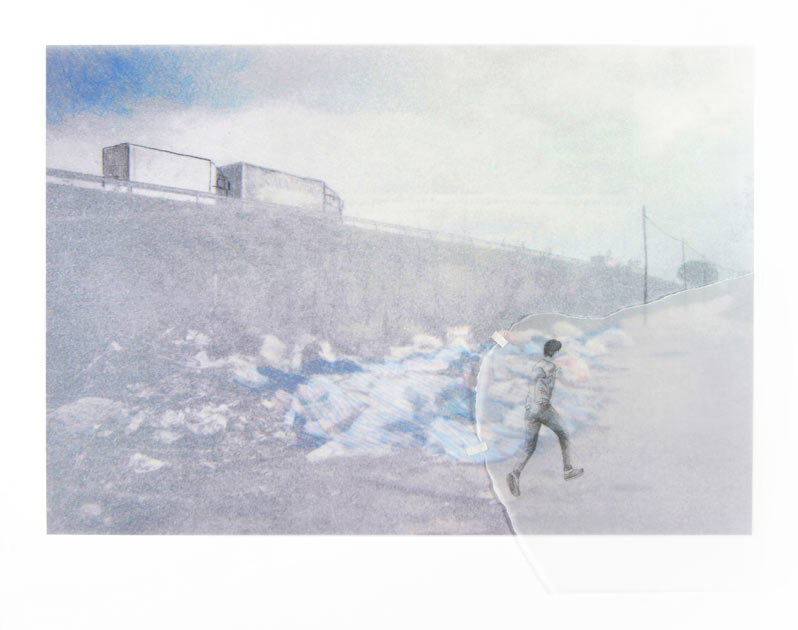