When you go hiking, you are often confronted with the annoying vision of the waste left on the path by other walkers. In order to fight against this litter that pollutes nature, a young French organization called GreenTrek wants to try to turn hikers into volunteer waste pickers. For this purpose, the members of the organization has decided to hand out little bags in organic cotton to every hiker, so they can pick up cans, dirt papers, cigarette butts and other thrash. Each bag can contain up to 300 grams of waste and is given for free. Antoine Dary, the president of GreenTrek, is a hiker himself, and explains his goal: "The idea is to support eco-responsible tourism by promoting a simple and unifying ecological gesture. We are not asking people to keep staring at the ground!"

An efficient operation
It has been two years since GreenTrek began to launch similar projects. Until now, the bags were handed out on Stevenson path, between Le Puy and Alès, in France. This summer, the organization is going further by planning a larger-scale distribution. 20,000 small bags will be given on around ten long hiking trails as well as in nature reserves of Mercantour and Morvan, in the Pyrénées, and in the Ponant islands and Brittany. The organization only hands out the bags to people who are volunteers and who really intend to use them. GreenTrek estimated that the 6,000 bags distributed in 2013 allowed to pick up more than 5 tons of waste. The organization intends to increase this figure during summer 2014. 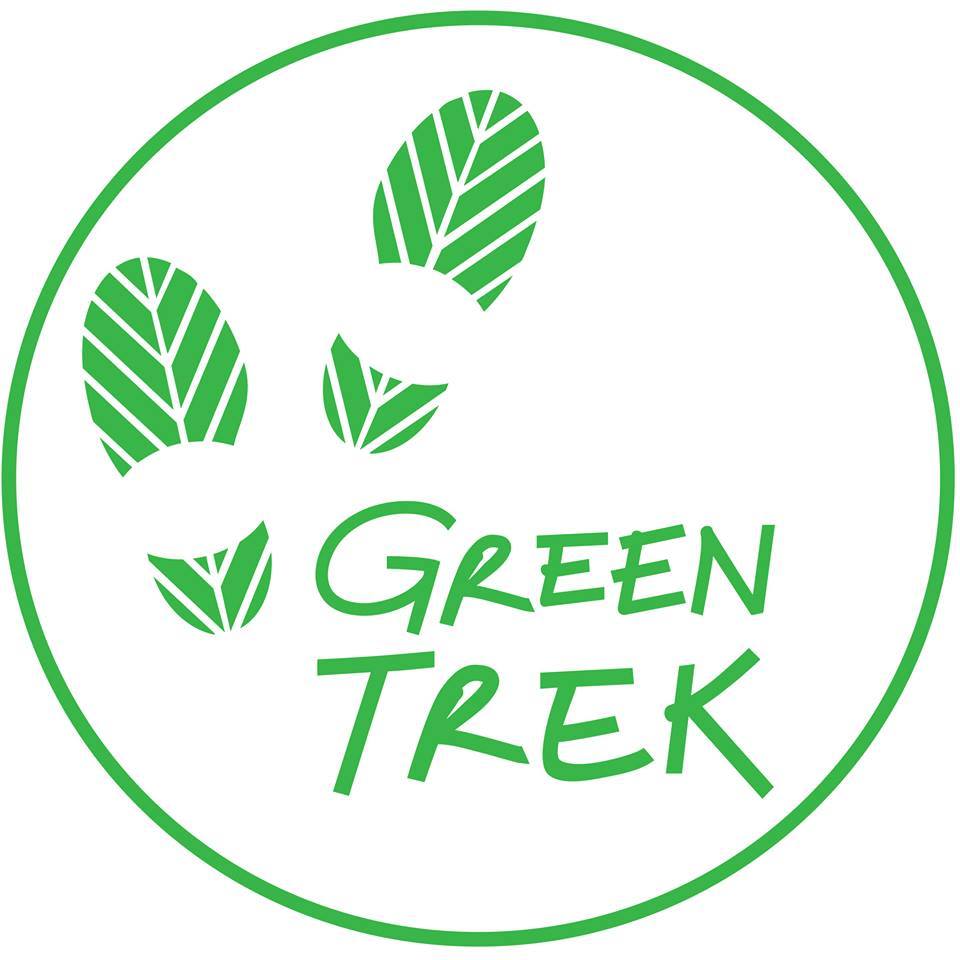