This year, the music festival Les Siestes Electroniques is starting earlier than expected, at the end of June, to tally with the celebration of the anniversary of the musée du quai Branly, which celebrates its ten years.

The most zen summer festival
Created in 2002, in Toulouse, this festival is particular because it offers a musical programming which wavers between electro, pop and world music. It is organised in the Théâtre de la Verdure as well as in the Théâtre Claude Lévi-Strauss’s foyer, at the heart of a luxurious flora. Here, festival-goers are invited to lay down to fully enjoy the DJ sets which are suggested. Artists like Kartell and its classy and refined Parisian house music or Mr Mitch and its futuristic spirit rnb are part of this 2016 edition.

As a bonus, this event can be lived very close to the Green Hotels Paris, the Eiffel Trocadéro and the Gavarni, on the other side of the Seine, on the left bank. 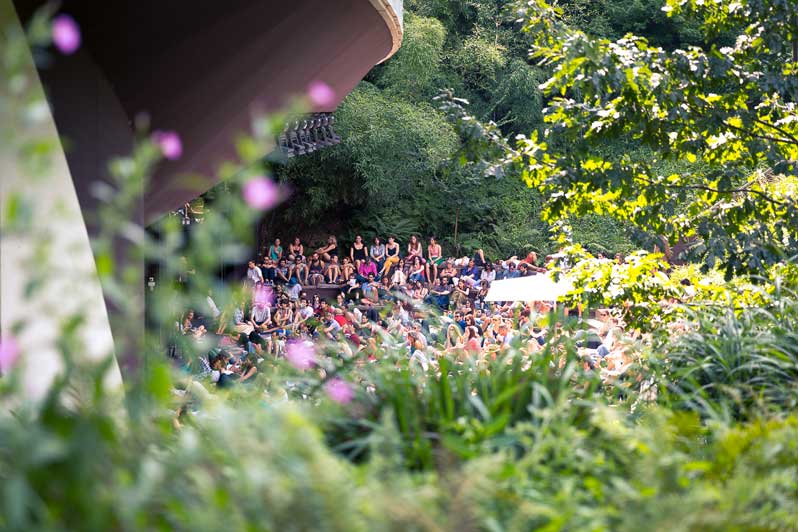