Until July 2nd, 2018, the Cité de l'Architecture et du Patrimoine de la Ville de Paris focuses on the French architect Georges-Henri Pingusson (1894-1978), one of the pioneers of French modernism, a movement which appeared during World War I. The exhibition puts the spotlight on his most beautiful creations. Among them, his famous master-piece the hotel Latitude 43, which he designed in 1932 at Saint-Tropez, or the Mémorial des Martyrs de la Déportation, a monument built in Paris thirty years later, to honour the memory of all the French deportees of World War II. Lovers of the 20th-century architecture will also be able to admire a panoramic presentation of the research carried out by the artist throughout his long career. Born in 1894 in Clermont-Ferrand, Georges-Henri Pingusson studied at the École nationale supérieure des beaux-arts (School of Fine Arts) of Paris from 1919 to 1925. To learn more about this visionary and prolific architect, head to the Cité de l’Architecture, located just a few-minute walk away from the Green Hotels Paris, the Eiffel Trocadéro and the Gavarni. 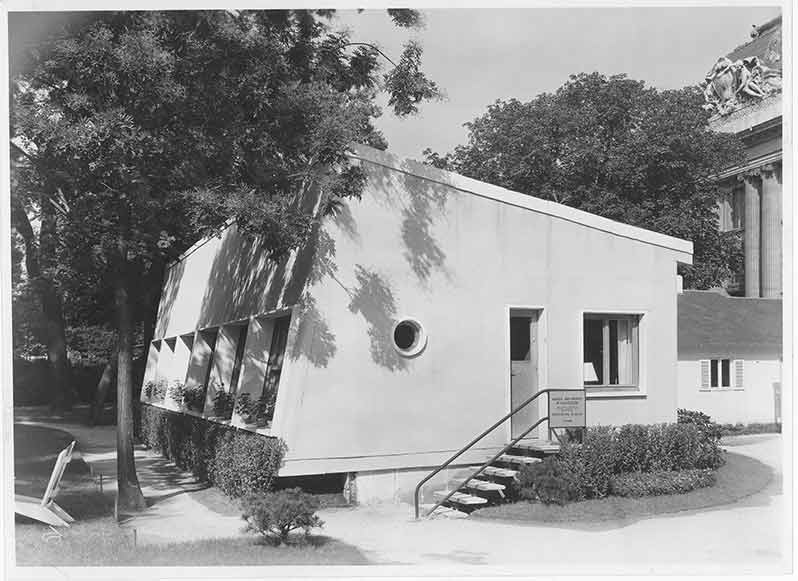