With "Animer le paysage, sur la piste des vivants" (Animate the landscape, on the track of the living), the musée de la Chasse et de la Nature (museum of Hunting and Nature) is interested in the relations between human beings and non-human beings, from hunters to farmers, to ecologists. The artists who are exposed worked from narratives, from human testimonies or not, from tracks and from techniques collected in the Ardennes, on the territory of Belval. This region is both a domain of hunting, and a place of research on biodiversity. Here, the landscape is no longer an element shaped to be pleasant to man and to its perspective. The artists wanted to demonstrate that the territory is alive, and that it is constituted by relations between the human beings and the other living entities. This event thus allows us to comprehend all the nuances which exist in the relations between the living which inhabit the nature. 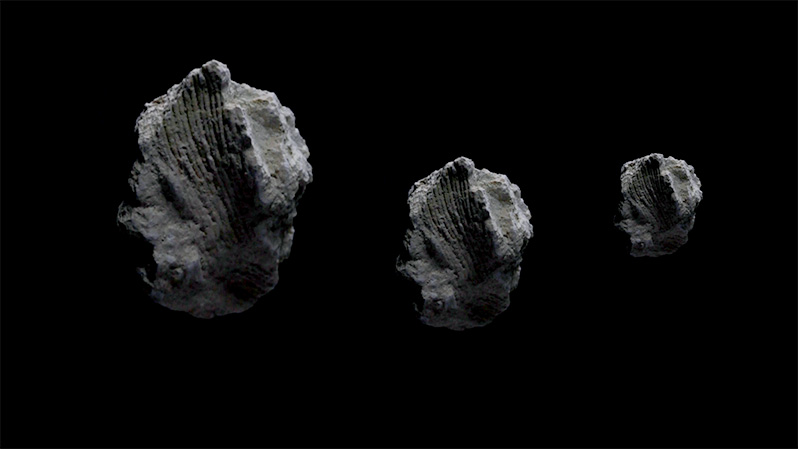