It is on Rue Lauriston, at the heart of the very chic 16th arrondissement of Paris, that the Chef Alan Geaam opened his gastronomic restaurant. Soberly named Alan Geaam, this restaurant located near from the Green Hotels Paris, the Eiffel Trocadéro and the Gavarni, banks on a cooking that smells good childhood memories, as with the pigeon enhanced by a pomegranate molasses and celery. In the kitchen, we find the Chef Irwin Durand, elected Jeune Talent Gault&Millau 2017, with whom Alan Geaam conceived his courses. For the desserts, it is Julien Noray, the Objectif Top Chef 2014 finalist and the professional Dessert de Bronze (He arrived at the 3rd position of the competition) of the Championnat de France du dessert 2017 (France’s championship of dessert) that officiates. All the desserts that he prepares are more originals and gourmet than the others, like the pink grapefruit served with aloe vera and eucalyptus. Regarding the decoration, we appreciate the association between the Italian stone and the wood, the subdued light and the neutral colours in an elegant and zen spirit. 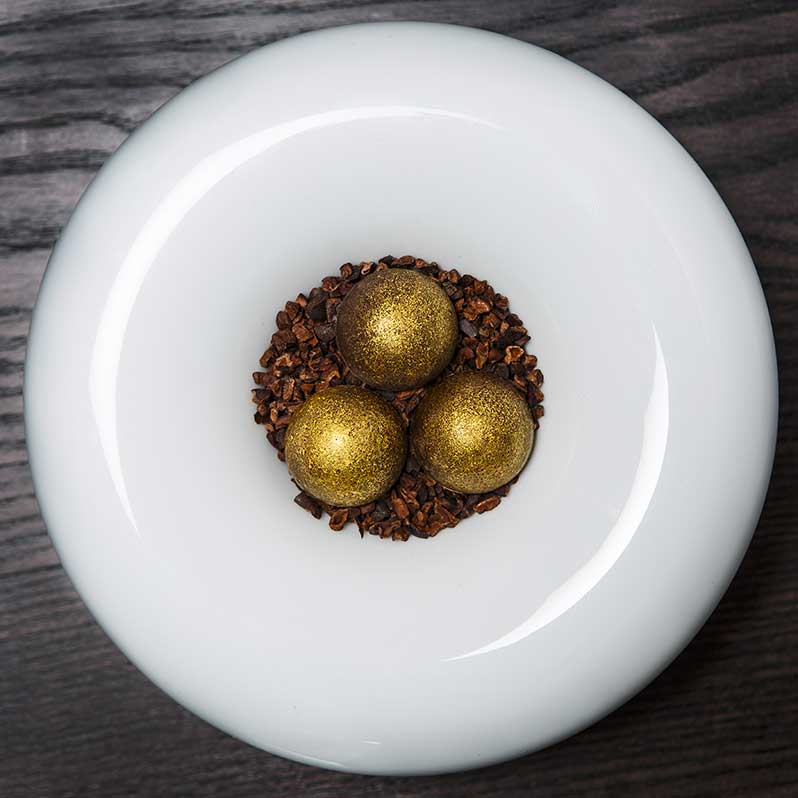 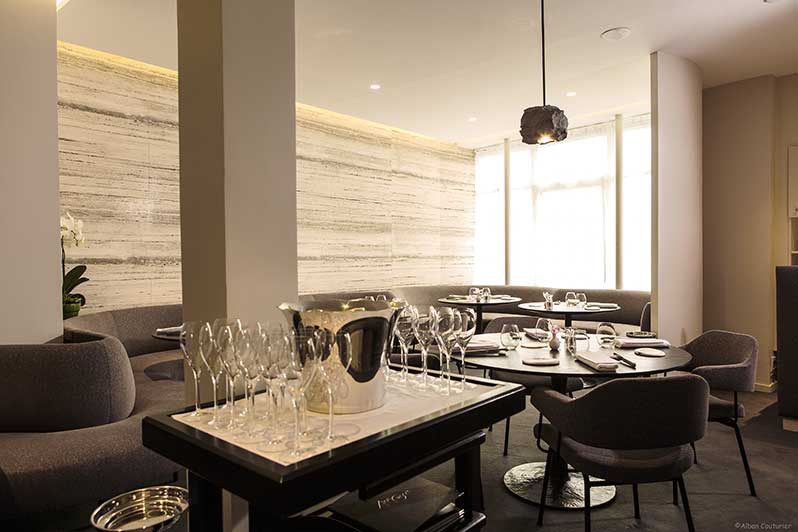