We Love Green welcomes Solange for its 2017 edition

For its 2017 edition, the eco-responsible music festival We Love Green welcomes as headliner the singer Solange, Beyoncé’s little sister, and one of the biggest bands of New York hip-hop, A Tribe Called Quest. Organized again this year at the heart of the Bois de Vincennes, the festival will be divided in two stages, the Prairie (meadow) and the Clairière (clearing). The first one is opened on the outside and allows to enjoy live performances with your feet on the grass; the second one is under a half-tent, where concerts are at the same time audible and visual. Other artists awaited during these two days: Anderson Paak, Action Bronson, Camille, Flying Lotus, Nicolas Jaar and even, Moderat, to name but a few. 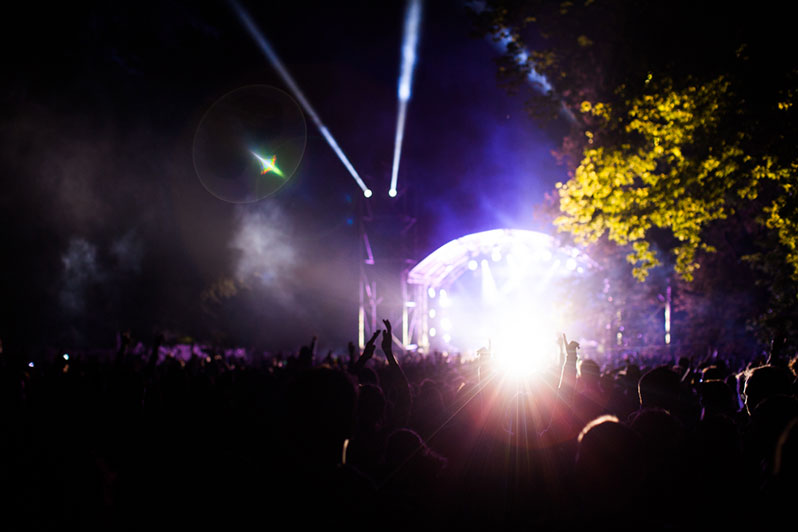 A committed and eco-citizen festival
In addition to offering live performances of electro music and hip-hop, We Love Green also organizes conferences, projections and debates with scientists, economists or NGOs directors. Just like the for previous editions, the festival is fully fed by renewable energy. Waste is also fully sorted out or composted. Furthermore, for the time, the organizers of the event will test generators conceived by the start-up Back Up Green, which operate thanks to recycled food oil.

A gourmet festival
Where catering is concerned, We Love Green thinks of all the food enthusiasts and offers various stands in collaboration with Parisian restaurant owners. Burgers lovers will enjoy the Réfectoire, and the classic or vegetarian phos enthusiasts will love the Petit Cambodge. For a fish and chips, head to The Sunken Chip. Otherwise, there is also the gastronomic finger foods created by the team of Animal Kitchen, present at the Point Ephémère the rest of the year. 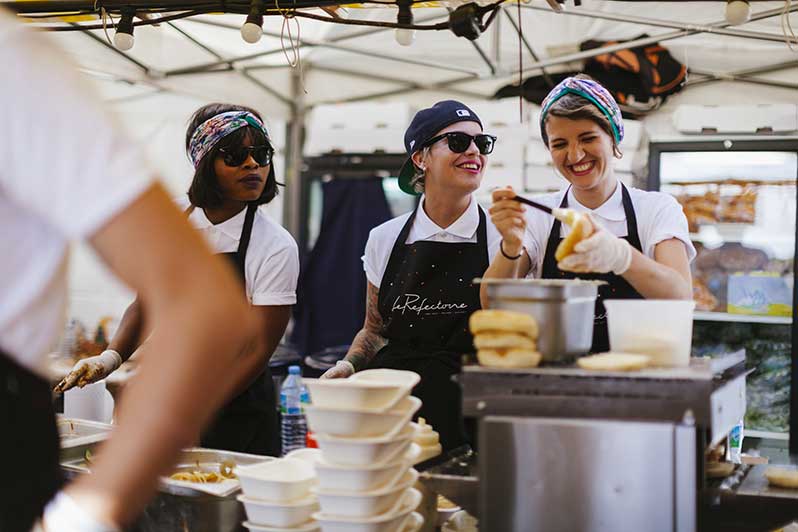