French consumer confidence is sagging. The reason is that the government has just announced average increases of 5% in gas and electricity rates.
More and more French people are turning to renewable energy sources, abandoning fossil fuels and inclined to take up more environmentally responsible behaviours. We know that mankind uses considerable quantities of gas, oil and coal. But these are not going to last forever and some day they will be gone for good.

Given the pollution caused by the increasing levels of greenhouse gases in the Earth's atmosphere and the resulting major climate change, it would be better for everybody to use solar or hydraulic energy to preserve our planet. It's all the more worthwhile given that there are financial savings to be made too! 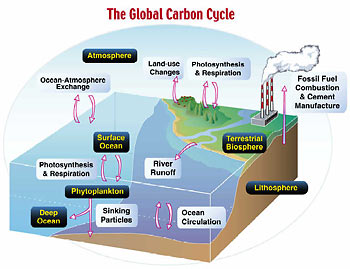 Today, there's a lot we can do: install solar panels or wind turbines for heating and lighting, insulate our homes properly to stop energy being frittered away outside, make use of a heat pump which will make better use of the solar energy contained in the ground, or even buy an electric car.

Although most people are in favour of such moves, installing this kind of equipment is still a significant investment for most households. But isn't it all worth it in the end?

Let’s pulverize pesticides
Best Global Green Brands
Sunscreens: a threat for the planet
Charging up your phone with water is now possible!
Cinema: “Forks Over Knives” to be released tomorrow in France
« J’aime ma mer» : the Cinéaqua commited exhibition
The ecological rendezvous of Ushuaia TV