The current mass extinction is accelerating 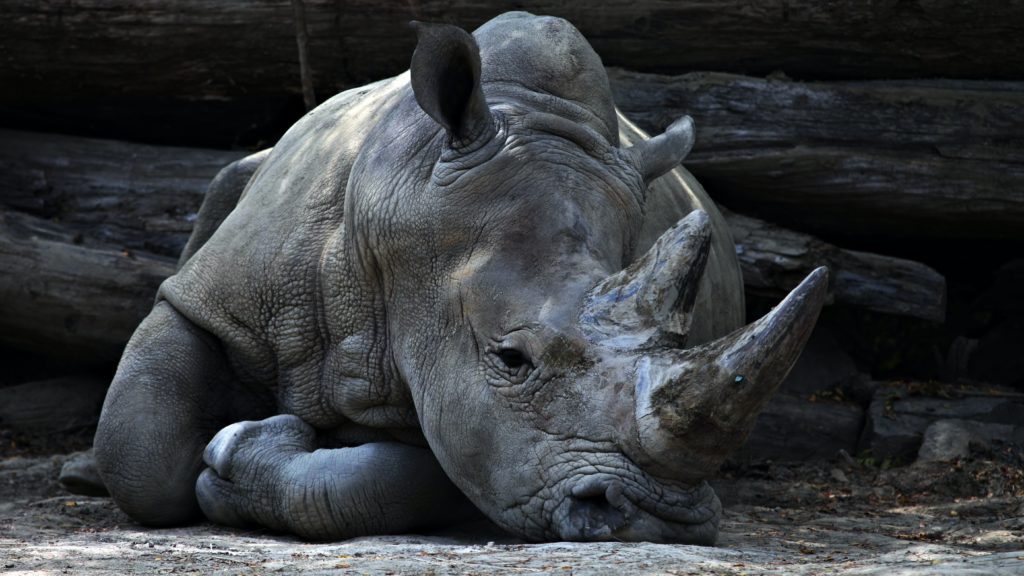 The analysis, published recently in the scientific journal Proceedings of the National Academy of Sciences, comes at a time when the planet is still in shock from the coronavirus pandemic. It takes root in the destruction of the environment, and the new infectious disease transmitted from animals to humans is having devastating consequences.

Analysis of data obtained on nearly 29,000 species of amphibians, birds, mammals and reptiles shows that more than 500 of them - namely 1.7% - are “on the verge of extinction” , with populations of less than a thousand individuals. According to the same study, more than half of these species report populations with fewer than 250 individuals.

Among the reasons for this alarming trend is the increasing pressure that mankind places on natural ecosystems. For the authors, Covid-19 is the most recent example. They stress that their results “once again remind us of the extreme urgency that there is to take much more important global decisions in order to preserve the wild species and the systems essential to the survival of humanity in the face of this existential threat” .

“A scientific and moral imperative”

“The vaccine against Covid-19 was the natural habitat,” said Gerardo Ceballos, from the National Autonomous University of Mexico, who is also the main author of the study, in an interview with the New York Times . “This pandemic is an indisputable demonstration of the deplorable way we treat nature.” Many scientists believe the coronavirus that causes Covid-19 first appeared in bats before being transmitted to humans at a wildlife market in Wuhan, China.

The scientists' study is coupled with a call for international action. In addition to defending a total ban on animal trafficking for human consumption in China and across Asia, the authors argue that the scientific community is faced with "a scientific and moral imperative" to do everything possible to stop what she describes as “biological annihilation”.

“With the current extinction and the lack of widespread action to contain it, it is very important that scientists 'take to the streets' in some way,” they say. Last year, a United Nations report announced that humanity had brought up to a million species to the brink of extinction. In January 2020, the UN presented a draft text on biodiversity that calls for the protection of 30% of all territories and oceans by 2030 to deal with the crisis.

"Extinction is a political choice"

If she did not participate in this new study, Tierra Curry, a senior scientist at the American NGO Center for Biological Diversity, however said in a statement that these findings only confirm the way humanity is playing with its survival. on the long term.

“Extinction is a political choice,” she adds. “We have reached a crossroads where we are putting our own future at risk if we do not ditch fossil fuels and end animal exploitation, while addressing issues of poverty and injustice. Meanwhile, the US government has turned a deaf ear and has gutted nearly 100 environmental laws, including the Endangered Species Act. "

Under Donald Trump, the United States has indeed finalized laws which have greatly weakened the endangered species law and several senior officials want to delete this text dating from 1973, which they consider to be "a knife stuck in the back of the US economy. ”