To celebrate the 160th anniversary of diplomatic relations between Japan and France, the Maison de la culture du Japon in Paris is putting together a retrospective of one of the major figures of Japan's artistic avant-garde from the post-war period: the calligrapher Yu-Ichi Inoue (1916-1985). From July 14th to September 15th, 2018, a few steps away from the Green Hotels Paris, the Eiffel Trocadéro and the Gavarni, the exhibition immerses you into the monochrome and symbolic world of the artist who has turned calligraphy into contemporary art. 76 artworks realized between 1956 and 1985 reveal the different periods of Yu-Ichi Inoue's fertile calligraphic work: from the famous ichijisho (calligraphies made up of a single character), to the tamojisho with a strong social message. The path also reveals kotobagaki, quotations of poems and tales. To stay in the theme after discovering these refined works, you can take a gourmet break at the Passy village, in the Japanese tea room Sazanka. 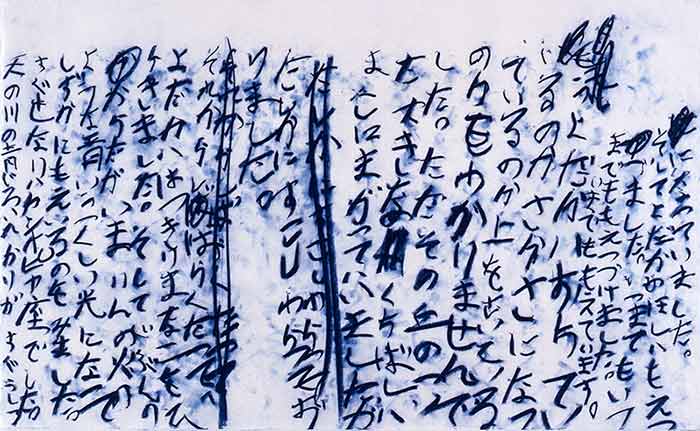