PØLAR festival: the festival of northern cultures returns for its 2nd edition

From April 19th to 29th 2017, Paris gets ready to live with the northern beat with the 2nd edition of the PØLAR Festival. This festival of northern cultures takes place in several locations of the capital, from the House of Denmark which we talked about last January following the renovation of its two restaurants, at La Gaîté Lyrique. Focus on the highlights of this spring’s must see.

Northern culture and gastronomy
Norwegian market at the Pavillon des Canaux, screening at La Gaîté Lyrique, concerts at the Point Ephémère and at La Bellevilloise, or northern brunch at La Recyclerie, here’s what awaits the Parisians and the tourists during this one of a kind festival. For this event celebrates the northern way of life, from Denmark to Greenland, from Finland to Norway and Sweden, via Faroe Islands and Iceland. At the House of Denmark, the most curious can expect conferences on feminism and northern TV shows. But also a concert by the Danish singer Bisse, whose music oscillates between 80’s, post-punk and rap tones. 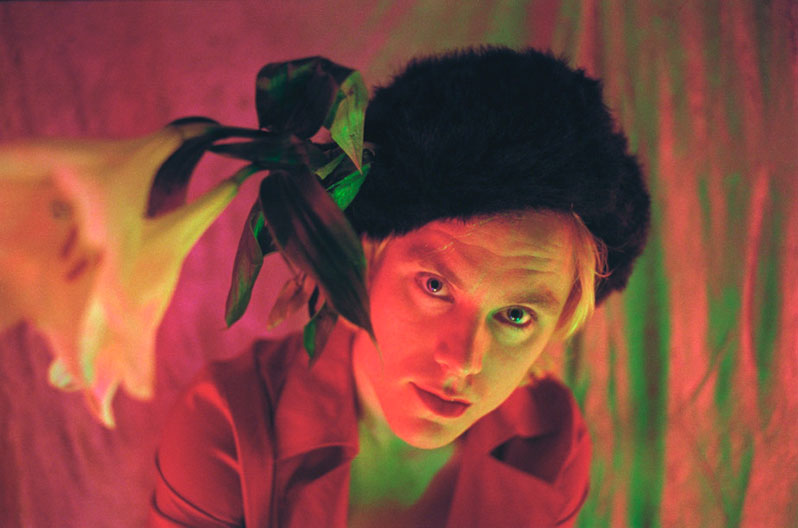 Activities for Children
The PØLAR Festival also thinks of the smallest and holds many surprises: introduction to northern languages, cartoon screenings, baking workshops, or DYI etc. To arouse their taste buds, they must head to the Finnish Institute to savour a meal created by 1 Michelin-starred Chef Sasu Laukkonen, who is from Helsinki in Finland. Otherwise, there are also projections of cartoon movies and documentaries on the terrace of the Bar à Bubbles (where a sauna awaits the adults!). So, which activity will you choose?