How the world is coming together to save coral reefs 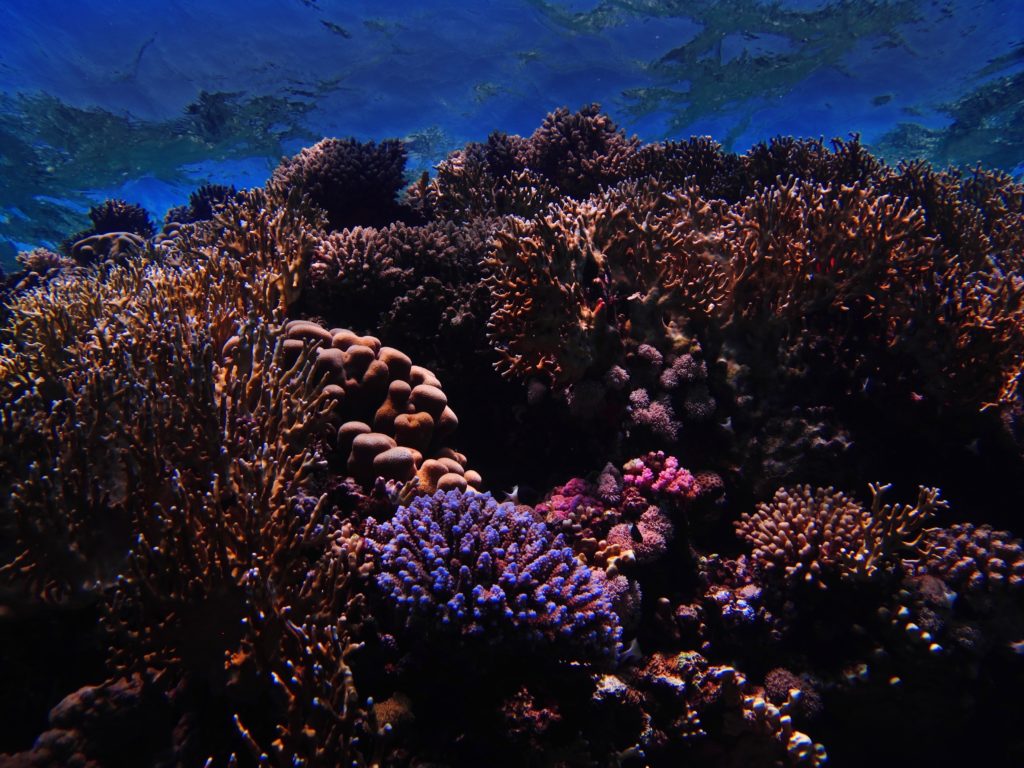 The recent publication of the 5th Global Biodiversity Outlook (GBO5) in September confirmed, with high confidence, that Aichi Target 10 — which concerns reducing pressures on coral reefs and other vulnerable ecosystems impacted by climate change or ocean acidification — has not been achieved.

What's more, coral reefs have “shown the most rapid increase in extinction risk of all assessed groups” due to climate change and other human pressures. It is in this context that the members of the International Coral Reef Initiative (ICRI), a global partnership between nations and organisations, are mobilising to safeguard coral reef ecosystems.

Beyond beauty: reasons to save the reefs

Coral reefs play a fundamental role in the health and function of our planet, impacting us all whether we live near a reef or not. If reefs lose their integrity, or are otherwise destroyed, this will cease to be the case.

Often dubbed the rainforests of the sea, coral reefs harbour a vast number of species and yield high productivity levels. Covering less than one percent of the ocean floor, reefs support an estimated 25% of all marine life, with over 4,000 species of fish alone.

Reef structures play an important role as natural breakwaters, which minimise wave impacts from storms such as cyclones, hurricanes or typhoons. Their beauty makes coral reefs a powerful attraction for tourism; well-managed tourism provides a sustainable means of earning foreign currency and employment for many people around the world, including in remote areas of developing countries.

Estimates indicate that coral reefs account for $2.7 trillion per year in ecosystem service value. And yet, we have lost 50% of the world’s reefs and they continue to decline in the face of anthropogenic threats including climate change, pollution, unsustainable tourism, and destructive fishing.

The safety, well-being, food, cultural heritage and economic security of at least one billion people are subsequently at risk.

In May 2020, ICRI members adopted a recommendation for the inclusion of coral reefs within the Convention on Biological Diversity (CBD) Post-2020 Global Biodiversity Framework (GBF). It includes a set of clear indicators that measure the health, integrity and function of coral reefs including live coral cover, coral reef extent, fish abundance and coral reefs that are under some form of area-based management.

Through the recommendation, all CBD parties are strongly encouraged to prioritise coral reefs by including clear, specific and actionable indicators in the GBF, which will inform interventions aimed at improving reef integrity, quality and function.

The Global Coral Reef Monitoring Network (GCRMN) is an operational network of ICRI with the primary task of reporting on the condition of the world’s coral reefs.

Since its inception, the GCRMN has produced a range of global, regional and thematic reports on coral reef status and trends. It is currently working on the production of the GCRMN Status of Coral Reefs of the World: 2020. It will be the first such global report to be released in 12 years and is planned for early 2021.