For its new exhibition “The Aztec Hotel”, the musée du quai Branly - Jacques Chirac focuses on the influence of the Maya architecture and aesthetic in the United States. Furthermore, the Americans had suffer from their lack of historical identity. To address it, the American artists were inspired by the Maya art to conceive their work during the 1920’s until the end of the 1930’s. Indeed, in the same period, the Maya archaeology was very popular in the media. This retrospective relates to the unique phenomenon of American pop culture, with Frank Lloyd Wright’s works, as many as more modern creations dating from the middle of the 20th century. This event waits to be discovered near the Green Hotels Paris, the Eiffel Trocadéro and the Gavarni, on the other side of the Seine, till October 8th, 2017.

Exhibition “The Aztec Hotel. The Mayan revival style in America.”, from June 20th to October 8th, 2017.
Open on Tuesday, Wednesday and Sunday from 11a.m. to 7p.m.
Nocturnal on Thursday to Saturday until 9p.m.
Closed on Monday.
Full price: €10 / Concessions: €7. 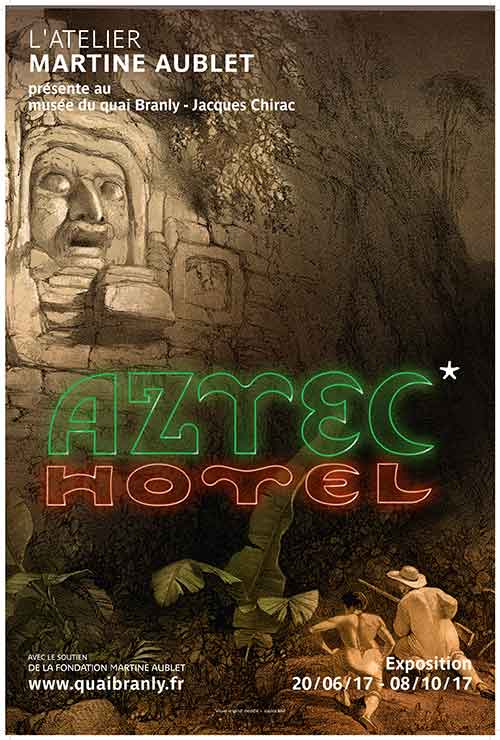