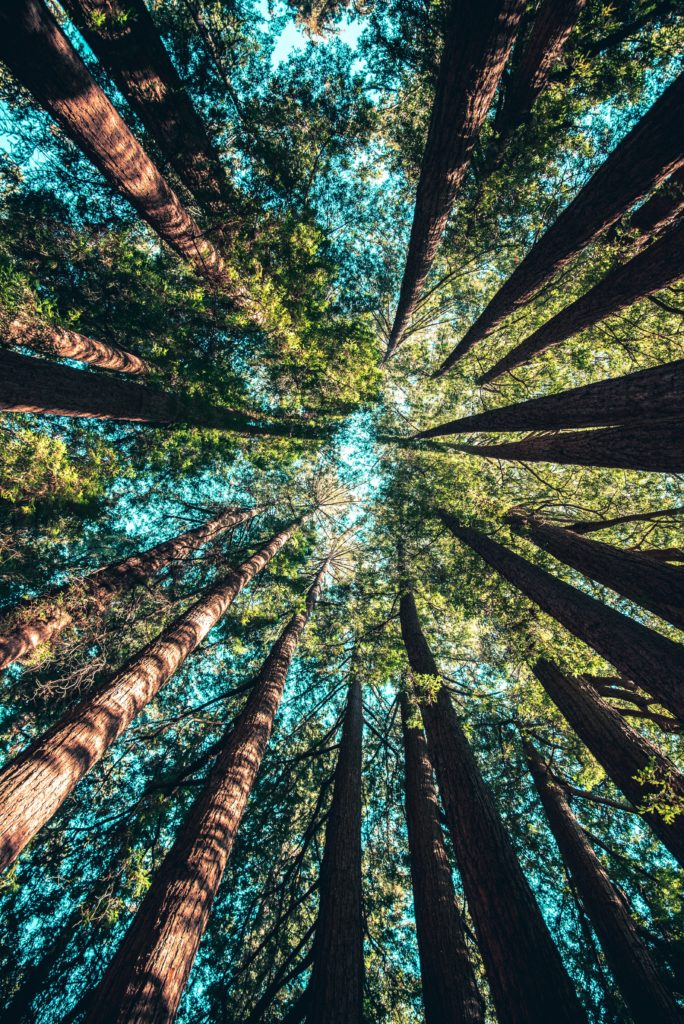 Tropical forests could lose their role as a major carbon store if the daytime temperature exceeds 32 ° C, a situation that would affect nearly three-quarters of these forests if global warming reaches 2 ° C, according to a study published in Science. “Tropical forests currently store the equivalent of a quarter of a century of carbon dioxide emissions. However, global warming risks reducing this stock if tree growth decreases or if the tree mortality rate increases, at the same time accelerating climate change ”, according to a press release from CIRAD, which participated in this study. having mobilized 225 researchers.

Researchers measured more than half a million trees in 813 rainforests around the world to assess how much carbon was stored. Currently, tropical forests play their role of carbon sinks, "despite the rise in temperatures," according to the press release. But “the carbon stock contained in these forests remains stable up to a threshold daytime temperature of 32 ° C. Beyond this threshold, this stock decreases very sharply ”, according to Bruno Hérault, co-author of the study, and specialist in tropical forests in the Forests and Societies unit at CIRAD (Center for International Cooperation in Agronomic Research for Development) . The current objective set by the Paris Agreement to contain global warming below 2 ° C "would amount to exceeding these 32 degrees for a large number of tropical forests".