A few days from Christmas, Goofy, Mickey and Minnie invites you to live an end of the year with your family or with your lover, placed under the banner of emotion and magic. Illuminations, parades, night shows… Discover all the surprises that wait for you at Disneyland Paris! 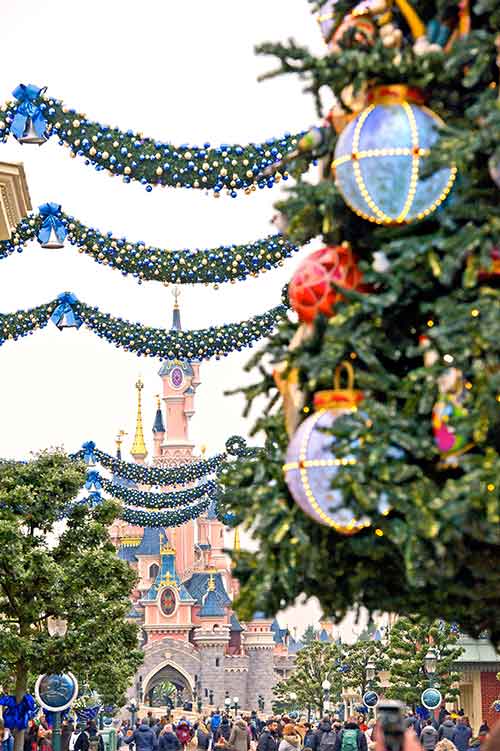 Christmas at the Parc Walt Disney Studios
For these holidays 2017, none other than Goofy plays the master of ceremonies at the Parc Walt Disney Studios. With “L’incroyable Noël de Dingo” (“The Goofy’s incredible Christmas”), you can admire the night show and the special effects projected on the famous attraction: The Twilight Zone Tower of Terror™. Several times a day, the stage set up in front of the Tour de la Terreur (Tower of Terror) welcomes concerts dedicated to the most famous Christmas songs. 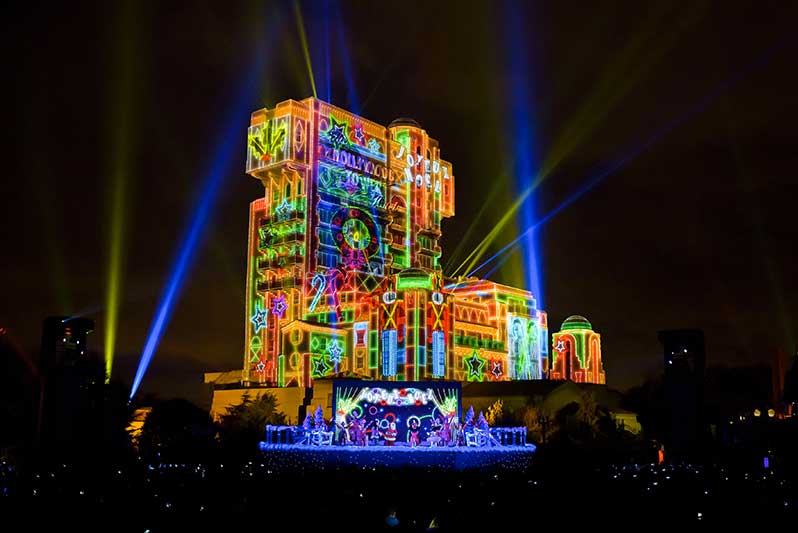 Christmas at the Parc Disneyland
A few meters away, at the Parc Disneyland, young and older children are invited to attend the Christmas parade and the “Disney Stars on Parade”, with its famous dragon straight out the cartoon “Sleeping Beauty”. Every day, at some point, snow falls on Main Street, U.S.A. Finally, it is possible to meet your favourite characters, from Marie from the Artistocats to Peter Pan, from Minnie to Uncle Scrooge. Do not hesitate anymore, and quickly book your Christmas in the temple of enchantment! 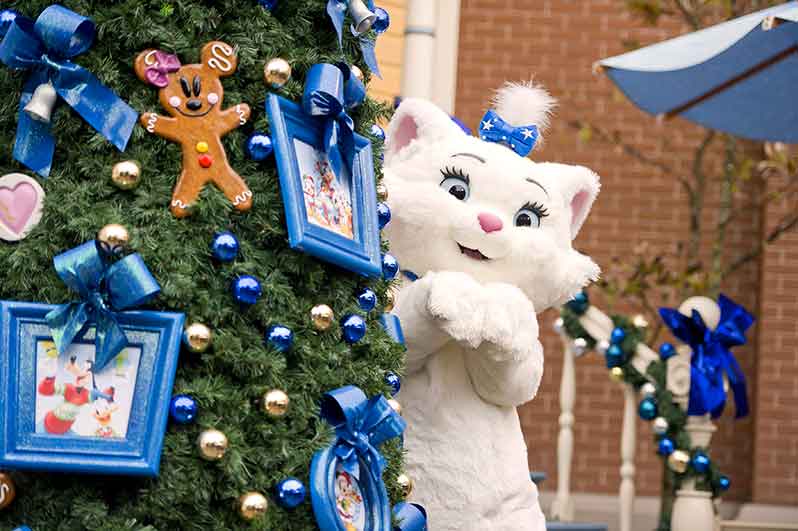