On the occasion of its 10th anniversary, the musée du quai Branly consecrates a significant retrospective to its founder: Jacques Chirac. Until October 9th, 2016, visitors are invited to discover the former President of the French Republic in a new light, through his passion for the history of non-European civilisations, like the Asian or the Japanese ones but also for his interest in the pre-Columbian arts. This exhibition displays a set of 200 works, unveiled chronologically, through fifty dates which marked the history. Therefore, these are paintings, sculptures, photographs or archival documents which are here exhibited. The visit starts, for example, with the outrageous pictures of human zoos that the Jardin d’Acclimatation in Paris welcomed at the end of the 19th century. They show the inhuman and despising treatment that was applied to these civilisations at that time.

Exhibition “Jacques Chirac or cross-cultural dialogue”, from June 21st to October 9th, 2016.
Open on Tuesday, Wednesday and Sunday from 11am to 7pm.
Nocturnal on Thursday, Friday and Saturday until 9pm.
Full rate: €9 / Reduced rate: €7. 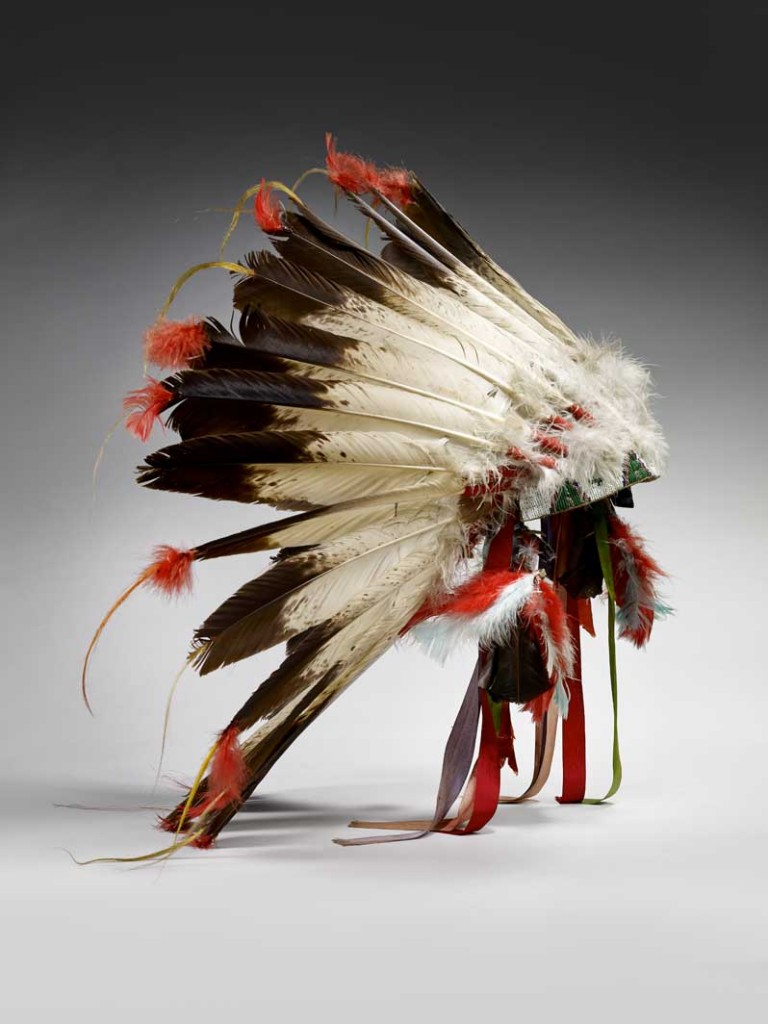