Les Nuits des étoiles 2018: in the quest for the planet Mars! 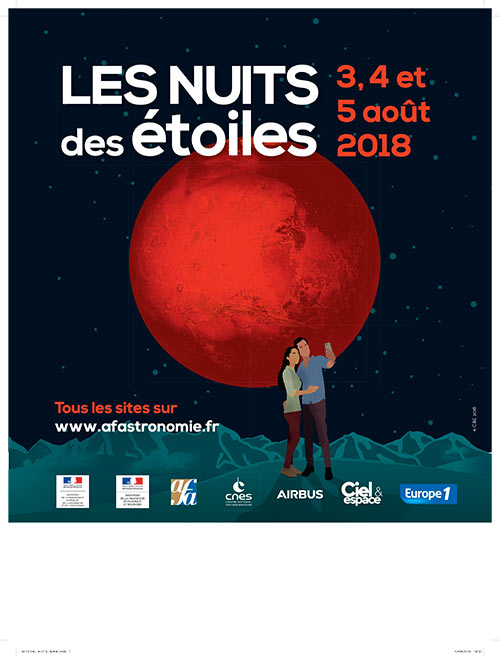 Les Nuits des étoiles: admire the planets and meteors
The star of this year is Mars, whose observation conditions have been the most favourable for last 15 years. Indeed, the convergence of two factors - the opposition of the red planet (i.e. the Sun-Earth-Mars alignment) and its proximity to a minimum distance from Earth - give Mars an exceptional brilliance. In 2018, its luminosity is such that it competes with Venus and makes Jupiter pale (also visible during Les Nuits des étoiles in August). As a bonus, it is possible to observe the Perseids or meteor shower. This is the most spectacular meteor shower of the year: up to 60 shooting stars (or meteors) are expected per hour! Consider preparing a wish list in advance! 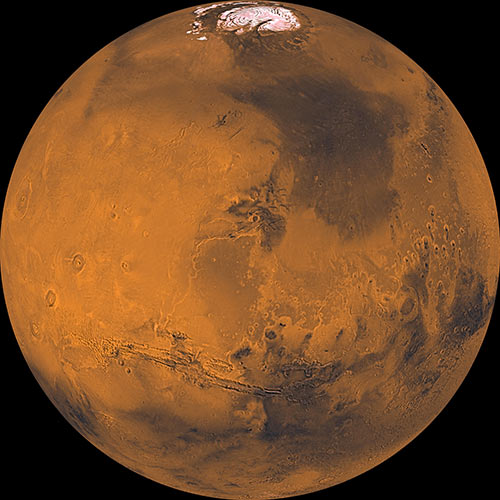 Montparnasse Tower: observe the sky at 210 meters high
In Paris, the appointment is given at the top of the Montparnasse Tower to contemplate this celestial spectacle. The panoramic terrace of the building will be equipped with telescopes and binoculars, and the specialists of the Association Française d’Astronomie will be there to answer all your questions. In addition, digital workshops and thematic conferences organized on site will allow you to deepen your knowledge. 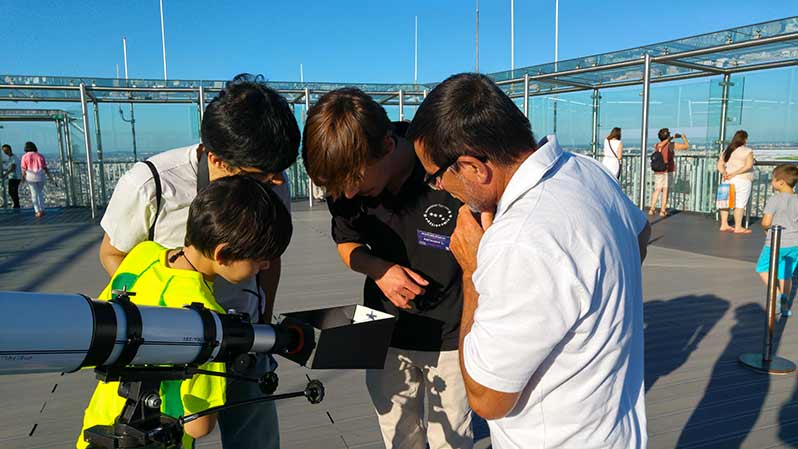