La Seine Musicale: the new cultural nugget of the West of Paris

La Seine Musicale, which opened last April, redraws the downstream end of the Seguin island, thanks to its architecture which resembles that of a cruise ship. Designed by the Japanese architect Shigeru Ban and the Parisian architect Jean de Gastines, this place dedicated to entertainment extends over 36 500 m2. Thanks to it, the West of Paris benefits from an artistic and architectural revival which transports the culture just a step from the Green Hotels Paris, the Eiffel Trocadéro and the Gavarni. This hybrid place was conceived to welcome symphony orchestras, string quartets or even concerts of unamplified music, but also ballets, one-man shows etc. All in all, the auditorium has 1 150 seats. It was created in collaboration with the acousticians Nagata Acoustics and Jean-Paul Lamoureux. It consists of several balconies which surround the stage and thus allow the public to be close to artists. In addition to its rich programming, La Seine Musicale also aims to be a site where biodiversity is queen, thanks to numerous green spaces. The curious ones can thus wander on the roof of the building which shelters a garden, the Jardin Bellini, of about a hectare, in front of the raised hillsides of Meudon and built of Boulogne-Billancourt, but especially at the foot of the Seine. This summer, you must visit this site with your family! 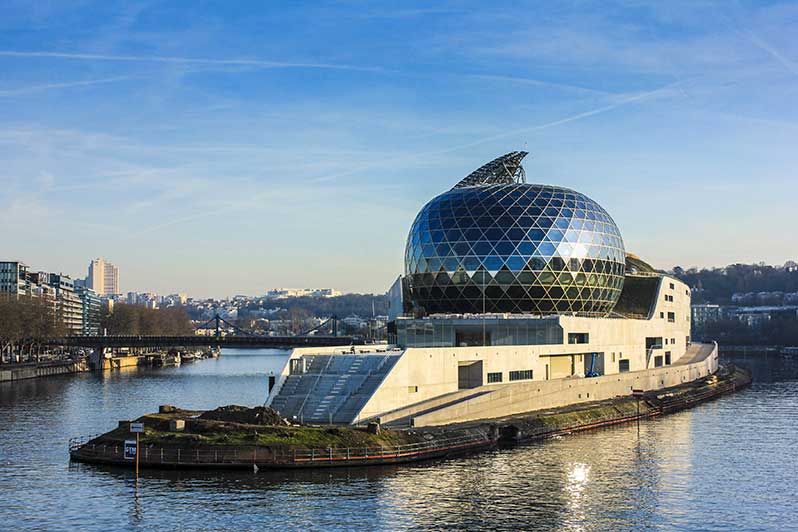 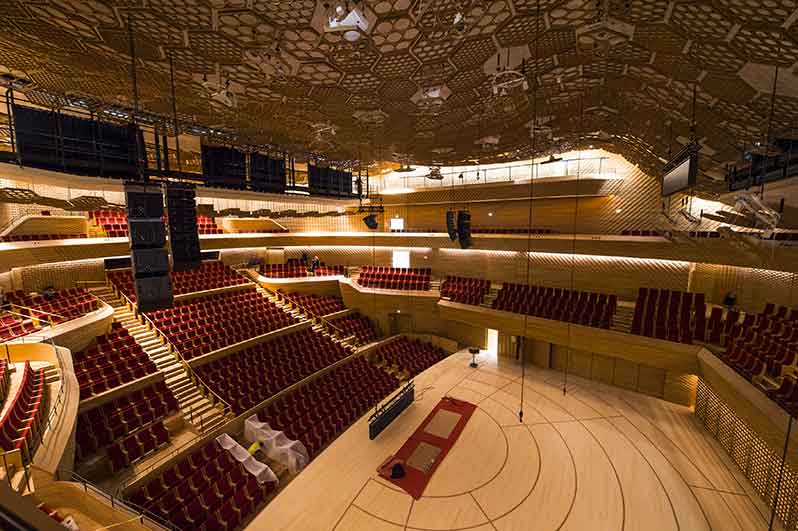