From the 1st until the 23rd of February 2018, the French choreographer and permanent artist at the Théâtre National de Chaillot, José Montalvo, is introducing his new show "Carmen(s)". After the success of "Don Quichotte du Trocadéro" in 2013, for which he received the special award "Best foreign show" at the Italian ceremony Maschere del Teatro Italiano, José Montalvo is back with a creation dedicated to the modern woman. Drawing from his childhood passion for Carmen’s character, the opera created by Georges Bizet in 1875, Montalvo and his troop pay tribute to the strong female figures of the XXth century who fought for the rights and the emancipation of today’s women. In a choreography both tragic and bright, he depicts the timeless complexity of Carmen and all the women she embodies, through issues he considers to be urgent and inevitable, like immigration and the increasing inhumanity of modern society. This exciting and committed show is available just a few-minute walk away from the Green Hotels Paris, the Eiffel Trocadéro and the Gavarni. 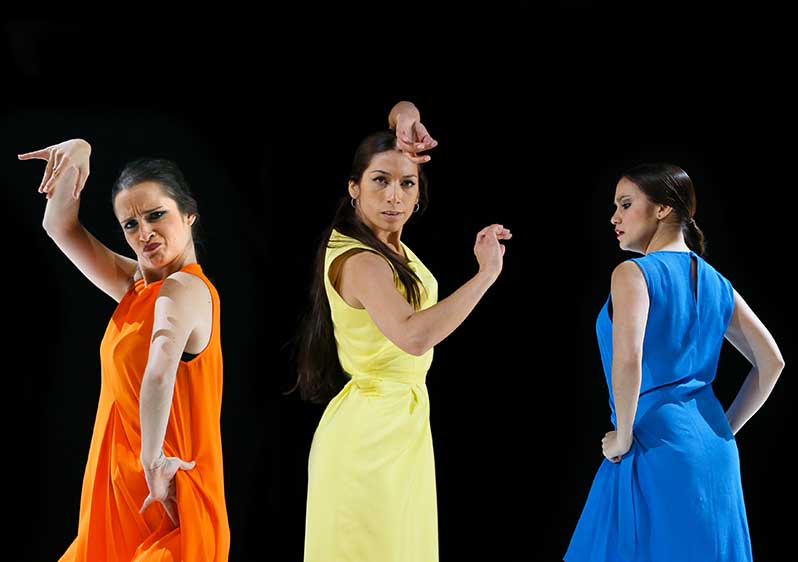