Did you know that in Asia, the urban population is increasing of one inhabitant every 0.75 seconds? That is the subject of the latest exhibition of the Cité des Sciences et de l'Industrie, “Urban Mutations”, to see before March 5th 2017. We now know that more than one person out of two lives in a city on Earth, and since 2008. How can we explain this phenomenon, and mostly how to describe what is a city in the 21st century? The exhibition focuses on the main demographic, urban and environmental transitions that are happening in cities of the 21st century. In showing the technological, social and architectural developments, this retrospective is raising up the question of the future of cities around the world, at a time when social, economic and environmental issues are at the heart of every concerns. The exhibition is admitted from the age of 11, in French, English and Italian. 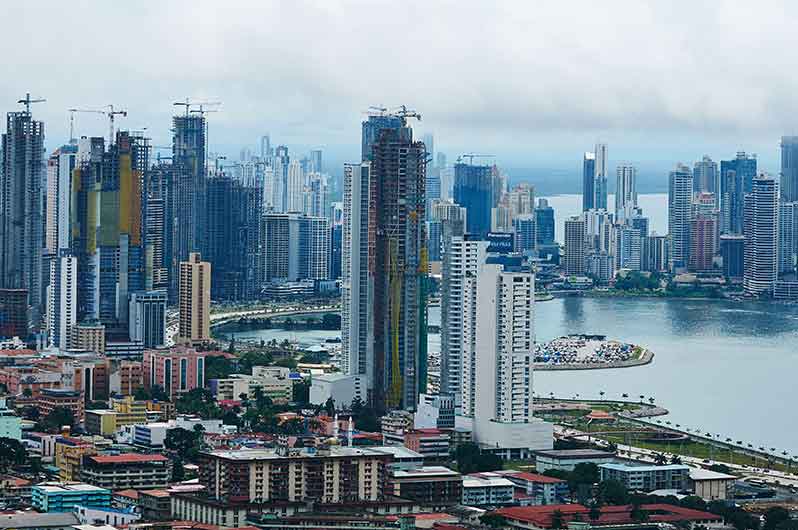