For its new exhibition, the musée du quai Branly offers to discover the green gold, the sacred stone of the Maori. Conceived in partnership with the museum Te Papa Tongawera of Wellington in New Zealand, this retrospective reveals the rich jade collections of the museum. The jade, named "pounamu" in the Maori language, is a symbol of strength, to which the Maori people attribute numerous magic powers and other faiths and legends. We find this stone in the rivers of the Te Wai Pounamu ("waters of the green stone"). This green gold of New Zealand thus gave its name to this region. More than 200 pieces are exposed, in particular hei tiki pendants, but also objects of the everyday life. This event is available near the Green Hotels Paris, the Eiffel Trocadéro and the Gavarni, on the other side of the Seine, in the 7th arrondissement.

Exhibition “La pierre sacrée des Māori” (sacred stone of the Maori), from May 23rd to October 1st, 2017.
Open on Tuesday, Wednesday and Sunday from 11a.m. to 7p.m.
Nocturnal on Thursday, Friday and Saturday until 9p.m.
Closed on Monday.
Full rate: €12 / Concessions: €9. 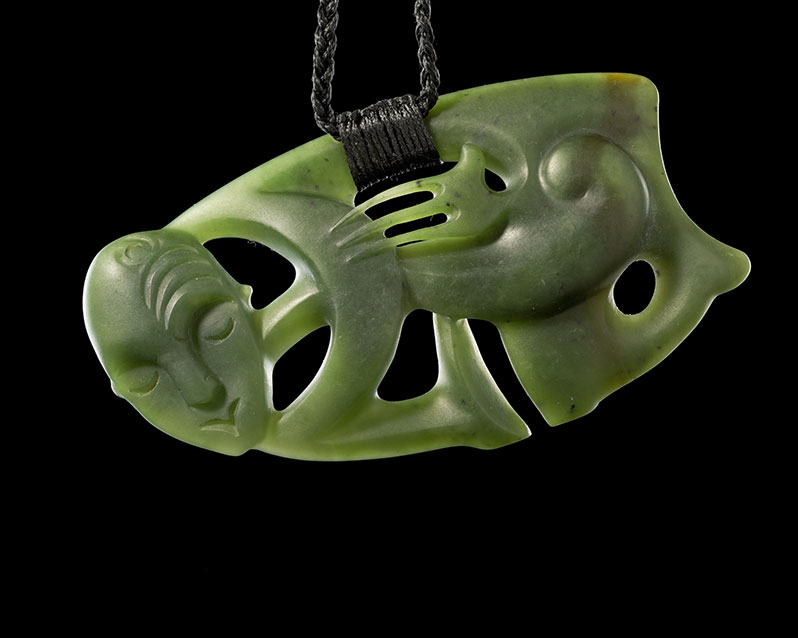