As of today, and until June 19th, 2018, the Champs-Elysées Film Festival is returning for its 7th edition. This year’s theme is independence and the guest star is American director John Cameron Mitchell. Let’s take a closer look at cinephiles’ favourite Parisian film festival.

John Cameron Mitchell: celebration of a genius
The festival begins tonight at 7p.m. with a movie by American director and writer John Cameron Mitchell, "How to talk to girls at parties". This opening film will be screened at the Gaumont Marignan cinema. The evening will then continue at the House of Denmark with a showcase and an open bar. "How to talk to girls at parties" is a comedy which was released in 2017 in the United States (in 2018 in France), with actresses Nicole Kidman and Elle Fanning. The story is about three young Englishmen who fall under the spell of stunning creatures in a party and wonder how to talk to them! The filmmaker will also give a masterclass at the Publicis Cinemas on June 13th at 6p.m. Hurry up and get your unlimited pass to watch all the American and French independent feature-length and short films presented at the festival. 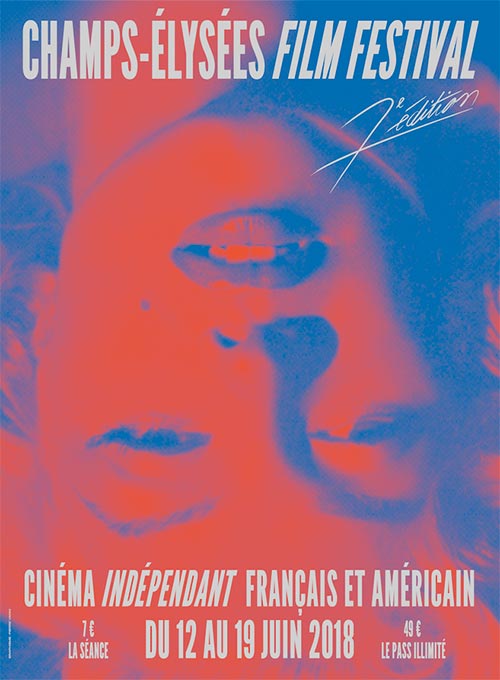 7th edition of the Champs-Elysées Film Festival, from the 12th to the 19th of June, 2018.
€7 per movie / €49 for the unlimited pass (€35 for those under 26).
Opening film: €35 for the evening (ceremony, projection, evening at the House of Denmark, showcase and open bar).
John Cameron Mitchell and Tim Roth masterclass: €10.