3 musical comedies to be seen this fall season in Paris

This fall season, instead of lock yourself at home to flee the bad weather and the cold, pop to a performance hall! Because the capital vibrates right now to the rhythm of several mythic musical comedies: “Grease the musical”, “Singin’in the rain” and West Side Story

1/ “Grease, the musical” at the théâtre Mogador
Closed during 1 year due to a fire, the théâtre Mogador reopens its doors with the show “Grease, the Musical”. This iconic musical comedy created in 1971 by Jim Jacobs and Warren Casey, tells on a rock background the high school life in 1959, at the Rydell High School, in Chicago, in the United States, where Sandy Dumbrowski takes her first steps as a pupil. She finds her summer romance again, Danny Zuko, the leador og the Burger Palace Gang, that does not assume his summer love affair. The main roles will be held by Alyzée Lalande (Sandy) and Alexis Loizon (Danny), that dive us again in the cinematographic adaptation of Grease (1978), in which Olivia Newton-John and John Travolta won hearts and minds. 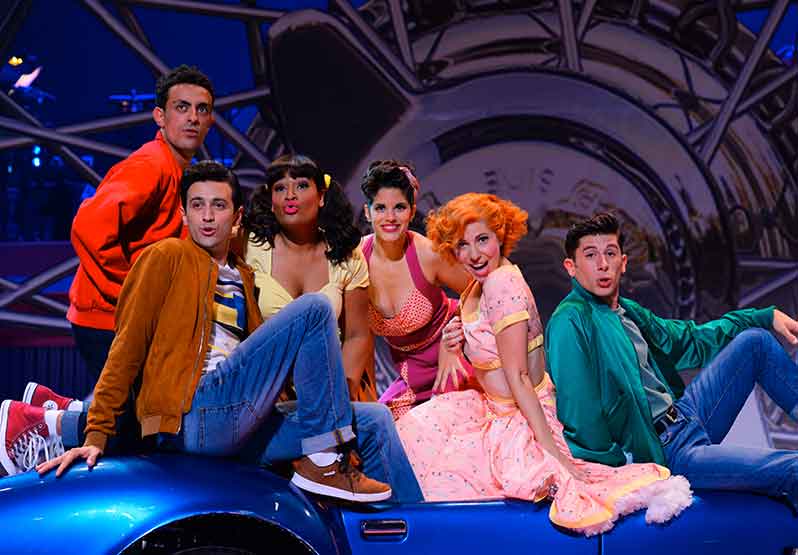 2/ “Singin’in the rain” at the Grand Palais
While the théâtre du Châtelet is closed for renovation, it captures the Grand Palais’ nave and delivers 47 performances of the cult musical comedy “Singin’in the rain”. The staging is directed by Robert Carsen. The show takes us on the golden age of Hollywood, with its costumes each one of them more glamourous than the other and the “triple threats” these uniquely talented artist that are dancers, singers and comedian at the same time. This is the opportunity to rediscover an American and Broadway cinema classic under the Grand Palais’ glass roof. Indeed, nobody forgot the Gene Kelly’s acting in the cult film of the MGM with the same name that the musical comedy. 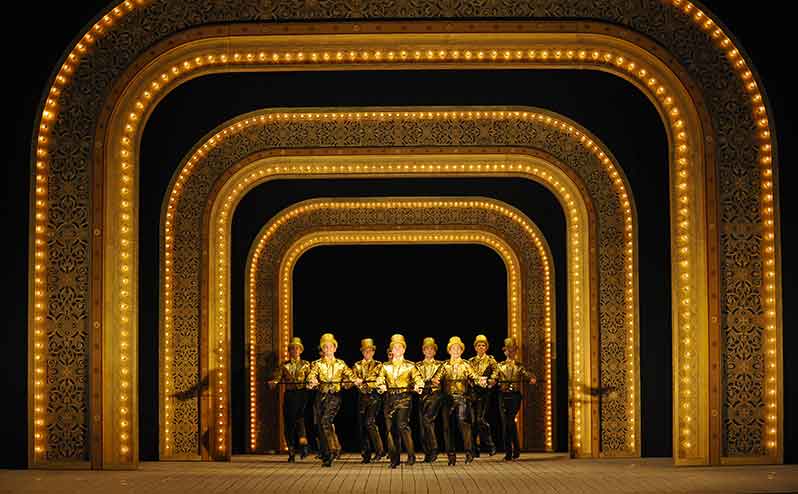 3/ “West Side Story” at the Seine Musicale
After the 13th edition of les Étés de la danse, the Seine Musicale follows its exploration of the dance universe welcoming the eternal musical comedy “West Side Story”. Conceived in 1957 by Leonard Bernstein, Arthur Laurents, Jerome Robbins and Stephen Sondheim, this show becames the greatest success of all times. The show was also adapted on silver screen in 1961.  It tells the story of two rival gangs in the 1950’s in New York, the Jets, Americans with Polish, Irish and Italian origins, and the Sharks, Puerto Rican immigrants, whom fight in the West district. When Tony from the Jets and Maria from the Sharks fall in love, the tensions will increase. 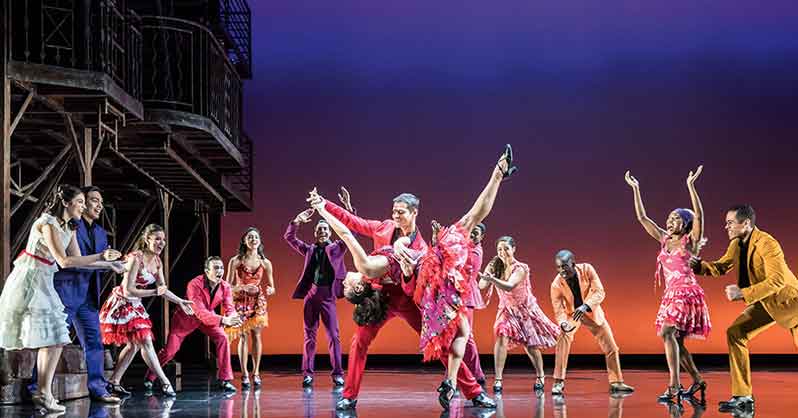