How much is this planet worth? This is the real value of nature 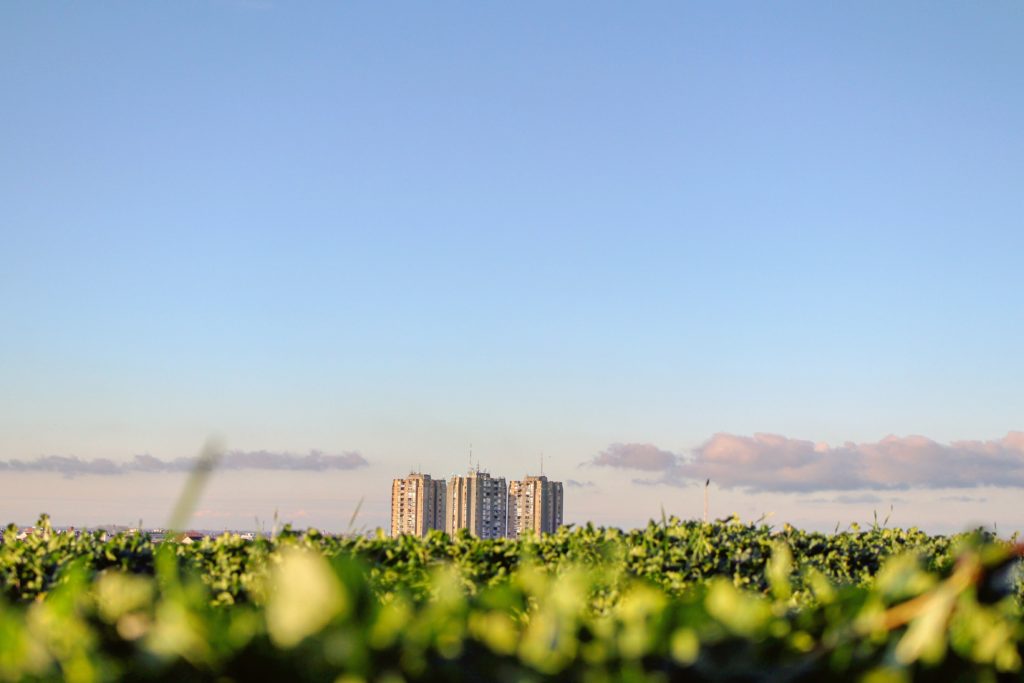 Global gross domestic product (GDP) has quadrupled since 1970, enabling immense progress, and lifting billions of people out of poverty. However, material productivity, defined as GDP relative to material and energy inputs, has stagnated since the turn of the century, tying any increase in economic growth to an equivalent increase in resource extraction.

A global economy fuelled by consumption is unsustainable. An estimated 23% of global GDP and 16% of employment originate from the extraction, production, manufacturing and generation of energy and materials. Our untenable practices also extend into food production, supply and consumption. Healthy soils, for example, are the basis of our food production. But with a third of our soils being degraded, food security around the world is at risk. Agriculture is responsible for over 80% of deforestation and at the same time 35% of food produced is either wasted or lost. The economic and societal structures we have built are pushing planetary boundaries to tipping points. It's time for them to change.

Bringing us back within the safe operating space of natural systems’ ability to cope will not be easy. But governments, businesses, scientists, civil society and citizens must come together to take transformative action now.

Recognizing the structural inequities in our system

The World Bank estimates that profits generated by the exploitation of non-renewable resources - fossil fuels and minerals - as well as from overharvesting of forests alone contribute to 2.5% to of the global economic output, that is $2.2 trillion. However, in low income countries, this share goes up to 10.7% of GDP, with some countries like the Republic of Congo owing 54.9% of their GDP to the extraction of these resources. Instead of deploying these rents from nature into developing long-term institutions and human capital, these are often found to be linked with increased conflict, corruption and weak democracies.

High-income countries have a material footprint consumption more than thirteen times the level of the low-income countries. For instance, in sub-Saharan Africa 53% of the population - still lacks access to electricity. However, developing countries disproportionately bear the costs of natural-resource use and exploitation.

It is marginalized and vulnerable populations that benefit the least from economic acceleration and suffer the most from the consequences of climate change.

Countries with low carbon emissions such as Chad, already suffer from more frequent and more impactful food shortages, storm surges, and flooding threatening the livelihoods of millions of people. Climate injustice hits hardest in countries in the global south, but also impacts marginalized populations in high income countries. During Hurricane Katrina over 80% of the lost homes in the US belonged to disadvantaged Black people.

But governments and businesses are failing to measure, record or account for natural capital or social justice in their budgets or balance sheets.

Building a new economic model that is planet and people positive

Progressive stakeholders around the world have already started to take action towards a net-zero, nature-positive economy that contributes to building more equitable and resilient societies.

Building this new economic model, first requires recognizing and accounting for our impact and dependence on nature’s assets and services within the broader global economic and sustainable development agenda. Initiatives such as the Task Force for Nature-related Financial Disclosures (TNFD) and natural capital protocol aim to support this first building block and are already gaining traction.

Second, governments and businesses also need to recognize the tremendous potential offered by investing into, rather than depleting, nature. The CEO Action Group for the European Green Deal is a good example of the public and private sector committing to this kind of growth model. If countries and business prioritize nature they could generate $10.1 trillion in annual business value and create 395 million jobs by the end of 2030.

Vietnam for instance, invested $9 million to restore mangroves along the shores of 166 communes as well as dike lines, cutting the cost of damages from extreme events by more than $15 million. Coastal communities in Vietnam, saw their per hectare yield of aquaculture products increase by 210-789% following the investments into mangroves.

Lastly, to deliver on such a promise we must make sure the transition we embark on is a just one. Significant investments will be needed, particularly in low- and middle-income communities and countries, which often include the most threatened habitats. These countries are already experiencing steep output contractions at the same time that COVID-19 relief and recovery efforts are demanding a massive increase in expenditure.

Making sure nature-positive investments are not put on the backburner in these places will call for innovative financing models and instruments, such as “debt-for-nature swaps” in addition to the support from governments of higher-income countries to support vulnerable communities in their transition towards a brighter future.

We are at a critical juncture for the future of humanity. Now is the time to treat the ecological emergency as just that - and mobilize the solidarity, courage and leadership needed to make the shift happen. A Net Zero, Nature Positive path is the only option for our economic and planetary survival.